Post-match press-conferences after a crushing defeat can seem like a heartless interrogation for the concerned subject. The loss is yet to sink in, a whirl of emotions is coursing through but Rahul Dravid did well to front-up to the media after India’s 10-wicket loss to England in the ICC Twenty20 World Cup semifinal on Thursday.

There was the odd moment when he narrowed his eyes, tried to change a word-descriptor for India’s defeat but largely the Indian coach spoke candidly. “England was the better team today and we were outplayed, outclassed,” Dravid said.

Later when a veteran scribe mentioned the word ‘debacle’, the former India captain said, “not a debacle but yes disappointed.”

The coach felt that India perhaps fell short by around 15 runs: “Hardik (Pandya) did well towards the end. At the 15-over mark, I thought we were short by about 15 to 20 runs but Hardik played extremely well.”

He then added: “We all know that Jos Buttler is a dangerous player. He and (Alex) Hales got a start and once the required run-rate was reduced, they could control the game.”

Dravid pointed out that though India had a good campaign upto the semifinal phase, it would be too early to sum up the squad’s overall performance just hours after a loss.

When asked about allowing Indian players to feature in overseas T20 leagues like the Big Bash, Dravid was quick to react: “We have a tight season and if our players go to the overseas leagues, it will affect domestic cricket like the Ranji Trophy and with that our Test cricket would be affected. We have seen what has happened with the West Indies and we wouldn’t want to go down that path.” 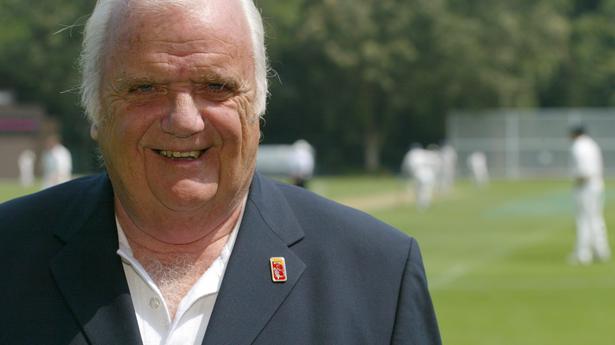 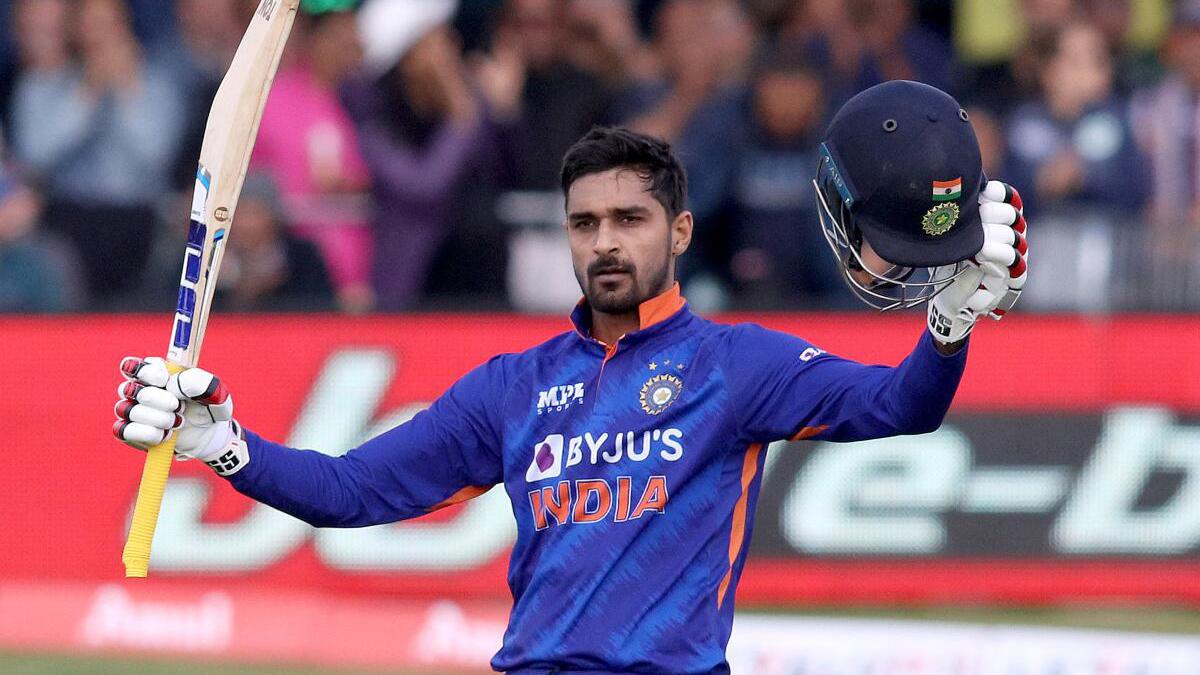 Cricket
Deepak Hooda: If you don’t have any option, then why don’t you go there like a warrior Cricket
Rather have it happen in first game when we’re still in control of what we can do: Boucher