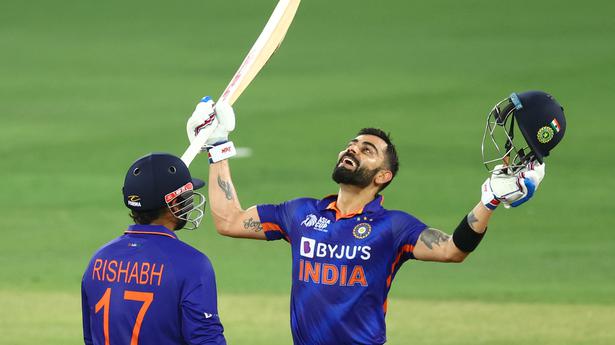 Virat Kohli finally broke his century drought to an end with his 71st international century, against Afghanistan – a ton after 1019 days. It was his maiden T20I century as India scored 212 in its final match in Asia Cup against Afghanistan.

Kohli went on to hammer 122 runs from 61 balls and wishes started pouring in from all over the world after his milestone. “The great is back,” wrote Pakistani bowler Hassan Ali, while Bangladesh’s Mushfiqur Rahim wrote, “One thing was missing and he did it in style.”

The great is back @imVkohli

You can delay class all you want to, don’t even think of denying it.
That ton? Worth it’s weight in gold. That smile? Priceless. Shine on, champ. @imVkohli

Champions always back with a bang.Congrats to @imVkohli the all time 🐐 in my https://t.co/3hRRxghUWr thing was missing and he did it in style. 👏👏 pic.twitter.com/9UouvXmmEx

Maiden T20 century , so happy for you @imVkohli You totally deserved it🔥 Immense respect for such a brilliant innings #INDvAFGpic.twitter.com/H1EVC1N86A

King Kohli is back & in what great form! This century was so well deserved @imVkohli👑 The nation is going to be celebrating this for a long time now! 🙌🏻#ViratKohli#GOAT#RPSwingpic.twitter.com/jUUB63qvbe 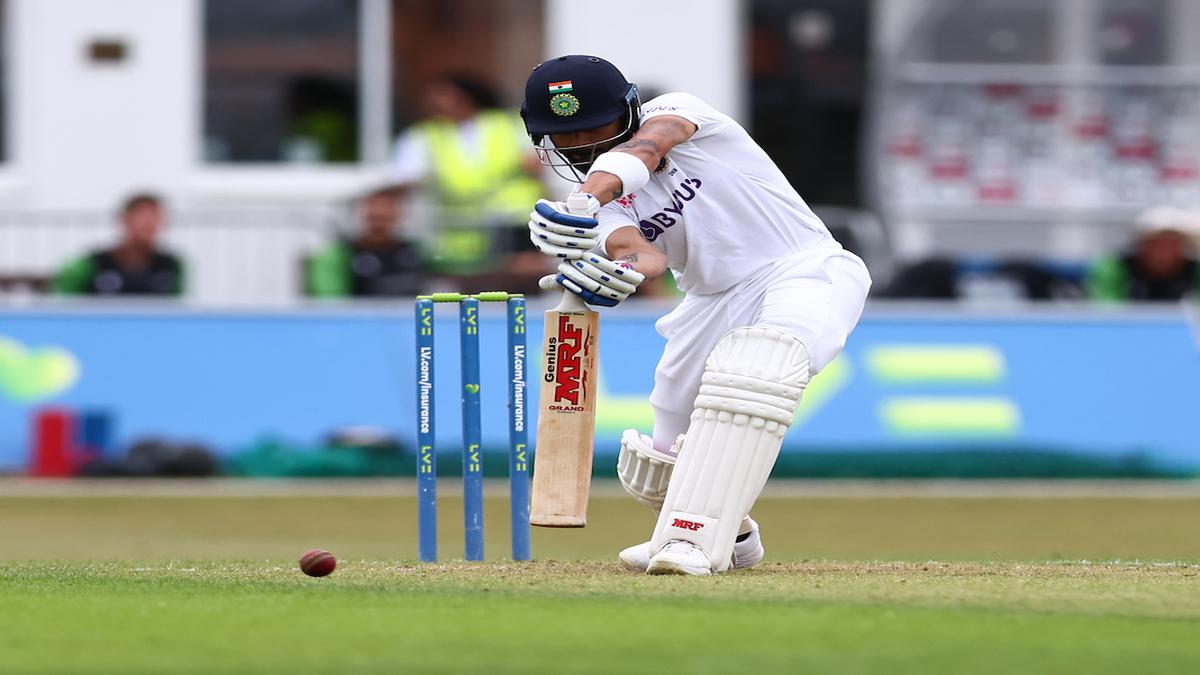 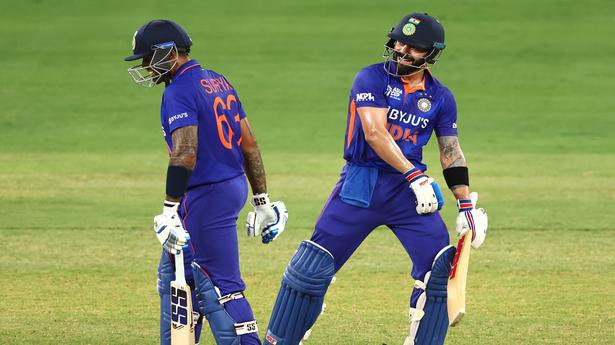 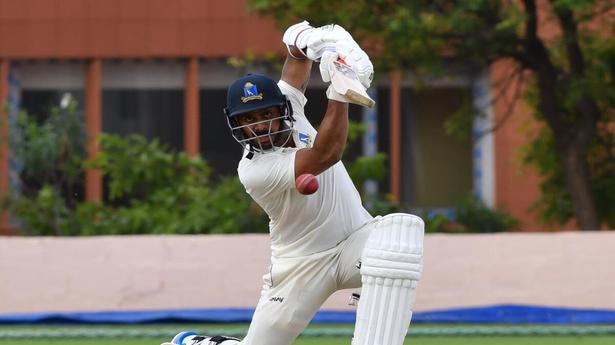 Cricket
Duleep Trophy 2022: Weather a concern ahead of quarterfinal between North and East Zone