Virat Kohli smashed his 71st international century and his maiden T20I ton during India’s Asia Cup  2022 Super 4 match against Afghanistan on Thursday in Dubai. His unbeaten 61-ball 122 was the highest score by an Indian in T20Is.

“I feel very blessed, very grateful right now. The last 2-2.5 years have taught me a lot. I am going to turn 34 this November. These celebrations are all from the past. I’ve put a lot of things in perspective. Actually, I was a bit shocked because this was the format I least expected a century to come in anytime soon. But look, it’s all god’s blessing. I’ve been working hard. It was a moment that was very special for me and for the team as well,” Kohli said after the innings.

Kohli reached his hundred with a six off Fazalhaq Farooqi off the 53rd delivery of his innings. The 33-year-old is currently the leading run-score of the Asia Cup, with 276 runs in five innings.

Kohli became the fourth Indian after Suresh Raina, Rohit Sharma  and KL Rahul  to hit a hundred in all the three formats. Kohli also equalled Rohit and Rahul for the most hundreds in T20 cricket (six). He has five hundreds to his name in the Indian Premier League (IPL).

Kohli’s last international hundred had come against Bangladesh in the pink-ball Test on November 23, 2019 in Kolkata. 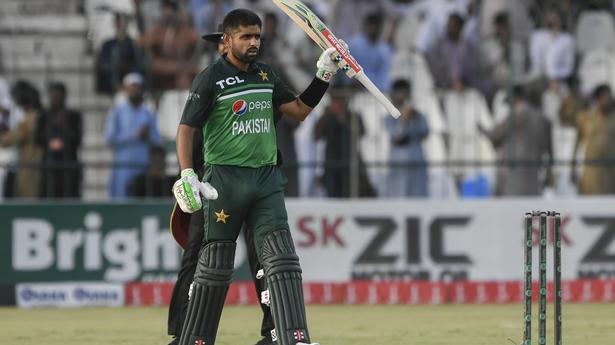 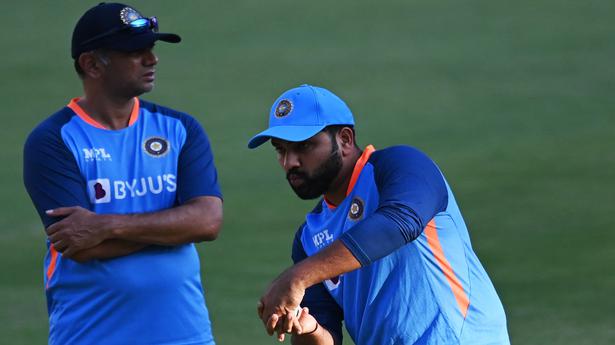 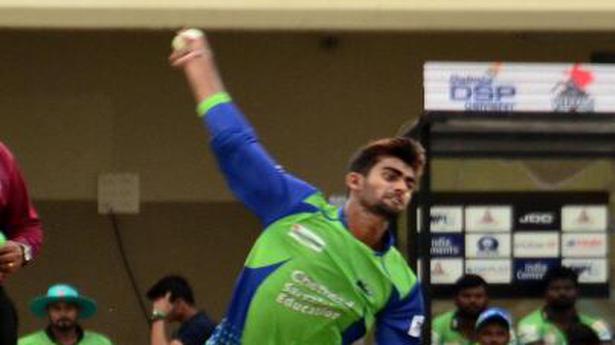 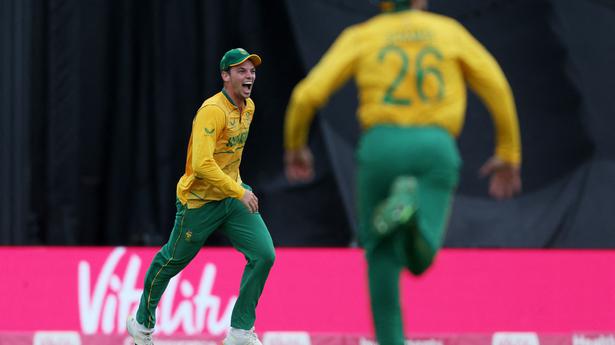