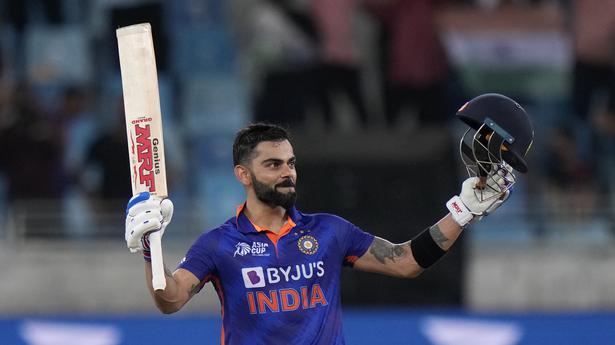 Virat Kohli scored his maiden T20I and overall 71st international century during India’s Super 4 stage match against Afghanistan at the 2022 Asia Cup in Dubai on Thursday.

Kohli’s last international hundred had come against Bangladesh in the pink-ball Test on November 23, 2019 in Kolkata.

During the mid-innings interview, Kohli said, “The last 2-2.5 years have taught me a lot. I am going to turn 34 this November. These celebrations are all from the past. I’ve put a lot of things in perspective.

“Actually, I was a bit shocked because this was the format I least expected a century to come in anytime soon. But look, it’s all God’s blessing. I’ve been working hard. It was a moment that was very special for me and for the team as well.”

Explaining his celebration after reaching the milestone, the former Indian captain said, “It was an accumulation of a lot of things as I said. When I came back, the team has been really open and helpful and given me space to work on my game. I know there was a lot going on on the outside but they kept my perspective right.

“I kissed my ring as well. I am standing here because all the things have been put into perspective. It has been done by one person who stood by me through all this and this hundred is dedicated to Anushka and our little daughter Vamika as well…. when you have someone next to you, having conversations, putting things in the right perspective like I have been and Anushka has been by my side through all these times.” 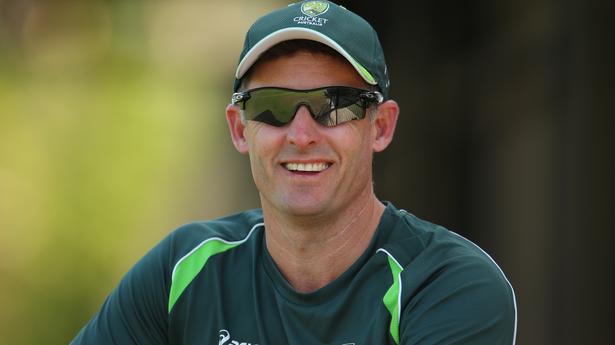 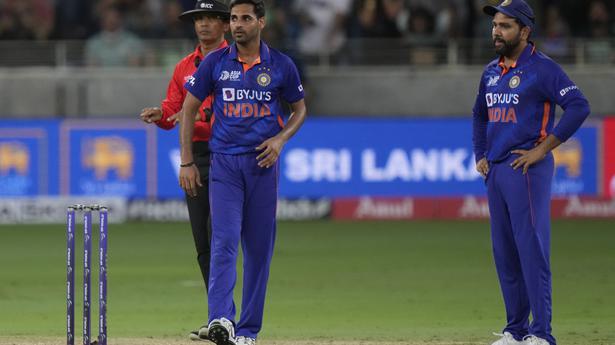