Hyderabad came out a worthy winner in fading light but not in the manner it would have preferred.

After posting an intimidating 360 for three, a slender 17-run win by VJD method against defending champion Himachal Pradesh made Hyderabad look the least impressive among the four winning teams in Group A on the opening day of the Vijay Hazare Trophy (50-over) cricket tournament here.

In the other matches, Saurashtra defeated Chandigarh by seven wickets at the Jamia Millia Islamia ground, Gujarat drubbed Manipur by 152 runs at the Ferozeshah Kotla ground and Uttar Pradesh crushed Tripura by 83 runs at the Air Force II ground.

At the Air Force ground, Hyderabad stayed ahead of HP till the play was called off with two overs to go. At that stage, HP was 335 for nine and needed 26 runs off 12 deliveries.

HP’s hopes rested on its No 8 Digvijay Rangi whose brisk 36 off 25 deliveries was dotted with two sixes and a four. However, no further play was possible. 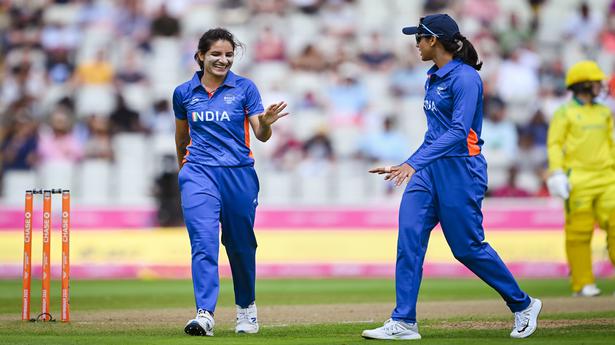