Samarth Vyas blasted a brilliant double century and helped Saurashtra post a record total of 397/4 against Manipur at the Jamia Millia Islamia University Ground in Delhi in the Vijay Hazare match on Sunday.

Vyas, opening the batting along with Harvik Desai smashed a scintillating 200 off 131 balls and his knock was laced with nine sixes and 20 hits to the fence. His opening partner too scored a century off 107 balls with the help of nine boundaries and two sixes as Saurashtra sent a hapless Manipur attack on a leather hunt. The previous highest total was set by Gujarat, who posted 363/6 against Vidarbha in the previous season.

The opening pair of Vyas and Desai forged a record 282-run partnership and the departure of Desai saw Vyas adding a valuable 59-run stand with India international Cheteshwar Pujara. The India Test specialist scored a quickfire 40-ball 46 and provided the final flourish.

Yashashvi Jaiswal hit a fine century as the Mumbai opener scored a 122-ball 104 against Vidarbha. Opening the batting with Prithvi Shaw, the southpaw was at his best holding one end together as Mumbai was in a spot of bother batting first. Jaiswal with a cautious approach forged a century stand with skipper Ajinkya Rahane and then a valuable 47-run partnership with Shams Mulani as Mumbai posted 264/9 in 50 overs.

Jaiswal hit 13 boundaries at a strike rate of 85.25 and was the key batsman as the likes of Shaw and Rahane failed to score big. 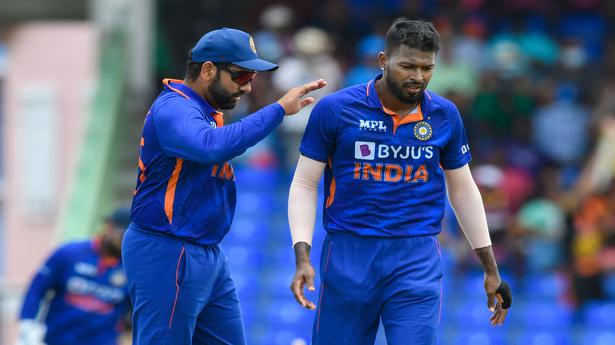