N. Jagadeesan scored a fine century (114 n.o., 112b, 12×4, 2×6) as Tamil Nadu recorded a thumping nine-wicket victory over Andhra in a Vijay Hazare Trophy Group-C match at the Alur Grounds.

After the rain had ensured the abandonment of all four matches on Saturday, Sunday opened to moderately sunlit skies. The contest was still curtailed to a 47-overs-a-side affair because of a wet outfield, but for large tracts of the day, Tamil Nadu’s players held sway.

Chasing a moderate 206-run target, B. Sai Sudharsan (73, 75b, 7×4, 2×6) and Jagadeesan put on 177 runs for the opening wicket. The two were workmanlike, adroit, dexterous, and picking gaps all over the ground. Their running between the wickets stood out, but it also proved their undoing when a hurried two led to Sai Sudharsan’s run out.

Jagadeesan’s was an innings of two parts. Sedate until he reached 50, he turned expansive soon after, smashing medium pacer Nithish Kumar Reddy over extra-cover, mid-on and mid-wicket for boundaries.

He moved into the 80s with a pulled four and a hooked six off seamer Harishankar Reddy, before hitting left-arm spinner Manish Golamaru for a six over deep midwicket. A nudged single brought up the century, his fourth in List A cricket.

But the former Kerala pacer would soon have his revenge, forcing Reddy to miscue to the mid-off fielder. In his next over, he removed Bharat too, caught on the leg side while attempting a sweep. It was a twin blow from which Andhra never recovered. Cricket
Shahbaz Ahmed’s father: When I saw his passion for cricket, I let him follow his dream 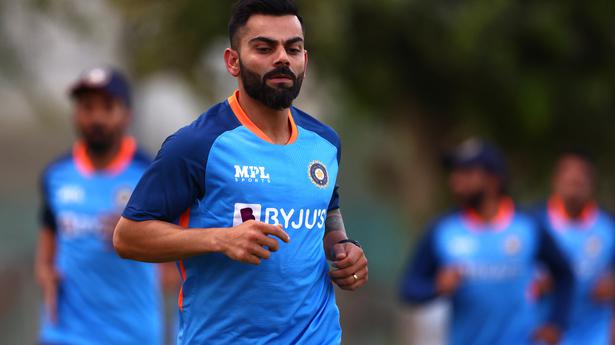 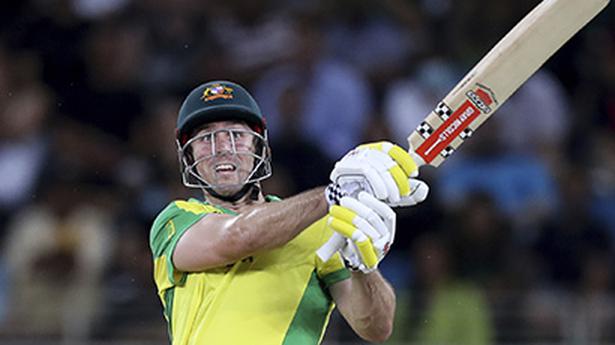 Cricket
Australia’s Marsh out of Zimbabwe, NZ series with injury