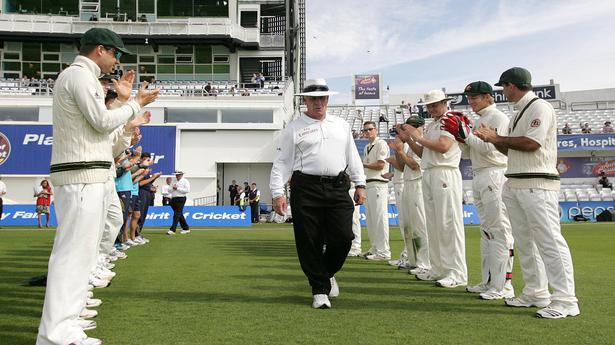 South African umpire Rudi Koertzen died in an accident on Tuesday. He was 73.

Koertzen became an umpire in 1981 and officiated his first international fixture in 1992, when India toured South Africa. At 43, he stood in his first Test in Port Elizabeth. It was the first series in which television replays were used to judge run-outs.

In 1997, he was appointed as a full-time International Cricket Council (ICC) umpire. In 2002, he became a member of the elite panel and eventually became the second umpire in history, after Steve Bucknor, to officiate in more than 200 ODIs and 100 Tests.

In the 2003 and 2007 World Cup finals, he was the third-umpire. In 2010, Koertzen retired from international umpiring after the Test match between Australia and Pakistan.

The South African players have decided to wear black armbands during their match against England Lions on Tuesday in honour of Koertzen. 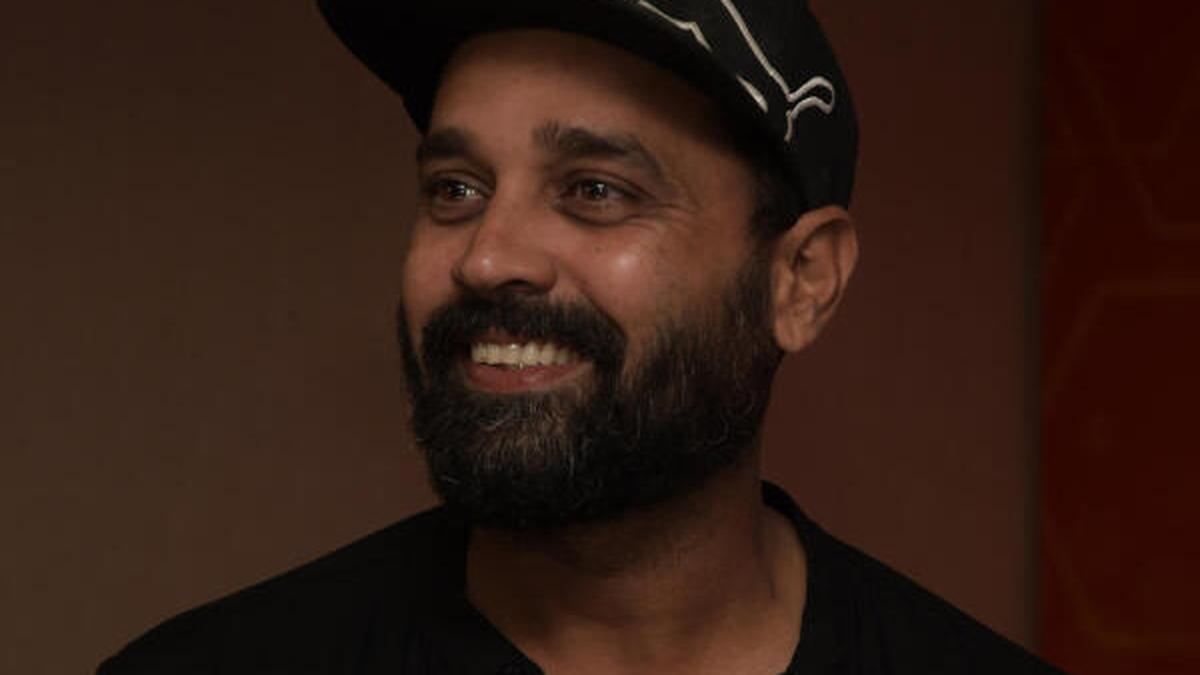 Cricket
Murali Vijay keen to enjoy his cricket at TNPL 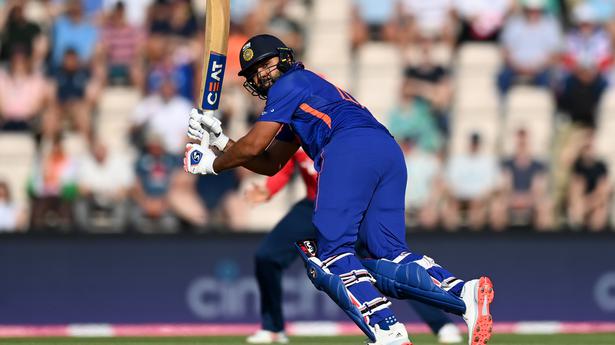 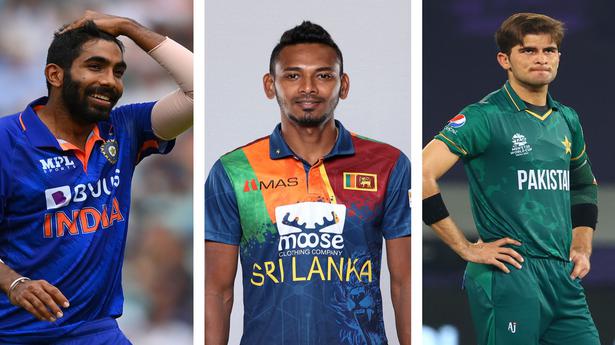