Bangladesh’s tour of Tamil Nadu (TN) concluded with its win in the third and last one-day match at the M.A. Chidambaram stadium on Thursday.

It was a consolatory win for Bangladesh XI (A-team) that lost the ODI series 1-2. Coach Mizanur Rahman on Thursday said that the team was hamstrung by the absence of eight limited-over players who were supposed to play the series. “Eight ODI players didn’t come because of visa problem. They didn’t get visa. Those who were about to go back to Dhaka (after the two four-day matches) stayed back and played the ODIs. So, they were not actually ready for the ODI matches.”

But both the coach and the National selector Habibul Bashar, who had travelled with the team, concurred that the purpose of the tour was Test-specific and that it has served as a good preparation for the upcoming India tour of Bangladesh.

“India is coming next month. Thanks to the TNCA for having given this opportunity. This is like preparation for the next series. We’ve had some Test players (play in the tour). Like, Mominul (Haque), Mahmudul (Hasan) Joy, Taijul Islam. So, there are some players who are most likely gonna play India. It’s a good opportunity for them to prepare themselves for the next series,” said the selector.

“We basically want to look after our longer-version cricket,” said the coach.

Mithun hit an unbeaten 156 in Bangladesh’s first innings in the first four-day match that it won. Saif Hassan scored 72 in the first ODI, 30 in the second, and picked up two wickets with his off-spin in the third.

Left-arm spinner Taijul Islam had a match haul of nine wickets in the first four-day match including a fifer (five for 96) in TN’s second innings, and Mominul Haque hit an unbeaten 69 in Bangladesh’s first innings in the largely rained-out second.

Coach Mizanur Rahman said that the Bangladesh Test opener Mahmudul Hasan Joy’s lack of runs in the tour was a cause for concern.

He added that Bangladesh-A was supposed to play Afghanistan in Dubai that the latter couldn’t play. Then, it was offered to play Tamil Nadu in Chennai by the Tamil Nadu Cricket Association (TNCA).

“We will try to play in India every year. We are interested to play here because Indian batsmen and spinners dominate anywhere in the World,” he said. Cricket
Suryakumar is ‘batter of the T20 World Cup’ but it takes one chance to get wicket: Buttler 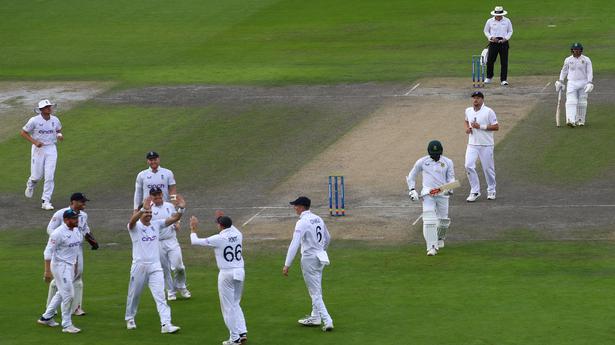 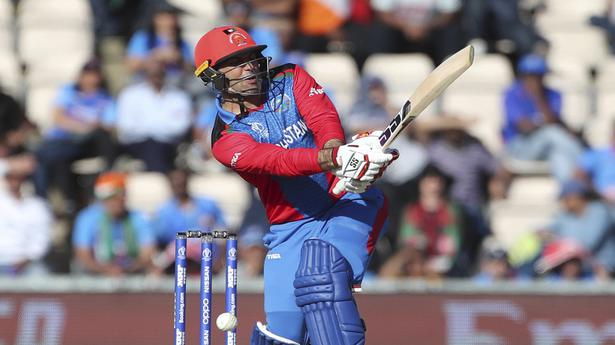 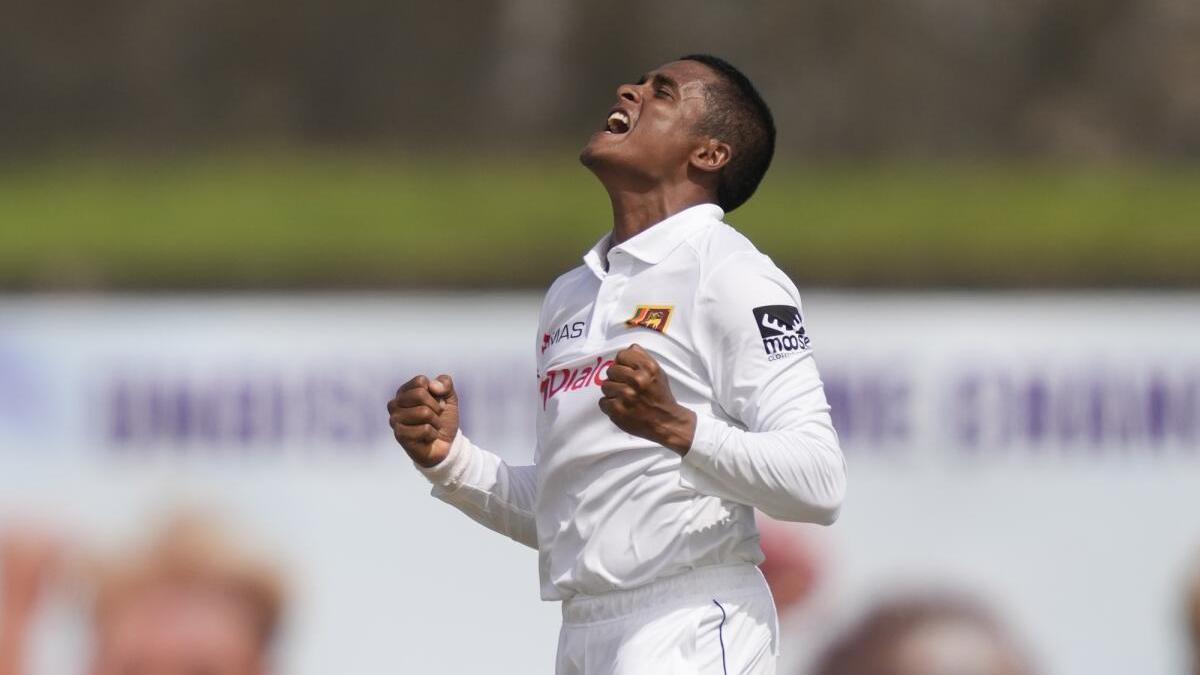