England is set to take on Pakistan in the final of the T20 World Cup 2022, but rain threatens to play spoilsport in Melbourne.

According to the Australia’s Bureau of meteorology, the Melbourne weather forecast isn’t promising for the next couple of days. There is a 100 per cent chance of rain on the day of the final, November 13, as the La Nina weather phenomenon threatens to wash out the final at the Melbourne Cricket Ground (MCG) with a possible rainfall of 8 to 20 mm.

“Cloudy. Very high (near 100%) chance of showers. The chance of a thunderstorm, possibly severe. Winds east to northeasterly 15 to 20 km/h turning northerly 25 to 35 km/h during the morning then decreasing to 15 to 20 km/h in the evening,” the meteorology department posted on its official website.

Although the final has a reserve day scheduled on November 14, the forecast for Monday isn’t encouraging either.

The met department’s prediction shows that the chances of rain are up to 95 per cent on November 14, with a possible rainfall of 5 to 10 mm.

Both England and Pakistan will share the trophy if the reserve day also gets washed out, something that has never happened in the history of the T20 World Cup. 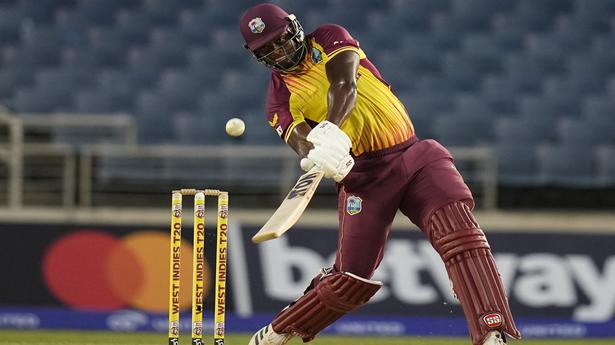