Sri Lanka skittled out qualifier the Netherlands for 39, a record low total in Twenty20 Internationals, to romp to a nine-wicket win and close in on a semifinals spot at the World Twenty20 on Monday.

Paceman Angelo Mathews blew the Dutch top order away with a three-wicket burst while spinner Ajantha Mendis mowed down the lower order as the Netherlands folded up in 10.3 overs.

In reply, Sri Lanka lost Kusal Perera (14) but chased down the target in five overs to top Group 1 with four points after its second successive victory in the tournament.

It was also the biggest victory in T20 Internationals in terms of balls to spare.

Put into bat at the Zahur Ahmed Chowdhury Stadium, the Dutch, who stunned Ireland in their previous match, offered little resistance to a Sri Lankan side eyeing its maiden World T20 title.

Nuwan Kulasekara dismissed Stephan Myburg with his third delivery before the Dutch could open their account and Mathews came up with a three-wicket burst to reduce the minnows to nine for four in four overs.

The Netherlands’ gloom was reflected in a partial floodlight malfunction in the second over that held up play for a short while.

Lasith Malinga’s double strike further pegged back the Dutch before Mendis wrecked the lower order to complete the rout.

Only Tom Cooper (16) reached double figures for the loser while five of his teammates were out for a duck. Kenya’s 56 in 18.4 overs against Afghanistan at Sharjah was the previous lowest score in T20 Internationals.

Originally published in The Hindu on March 25, 2014 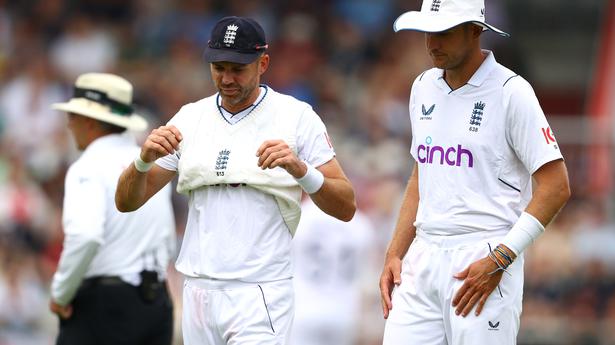 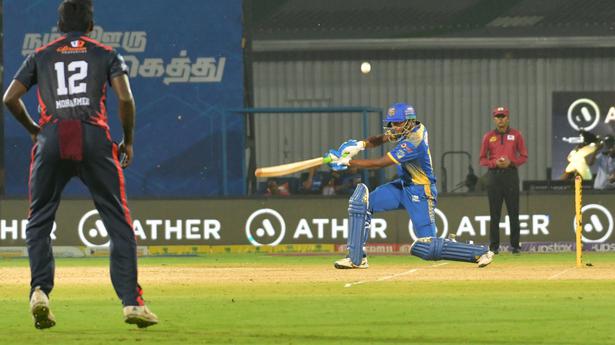 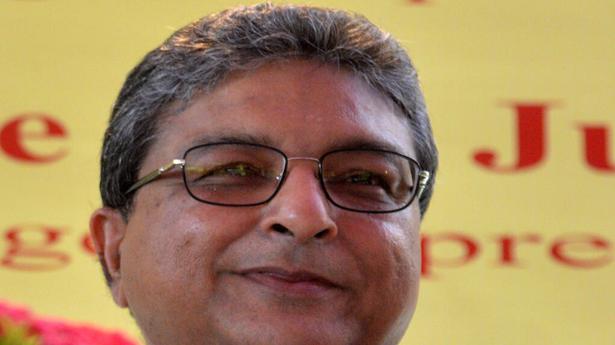