Meanwhile, Hardik, who led India in the series against New Zealand, reached joint-50th among batters courtesy of his unbeaten 30 in the final match.

READ |How Suryakumar Yadav became the new Mr. 360 and lit up the T20 World Cup

In the bowlers’ chart, Bhuvneshwar Kumar has climbed two places to 11th, with left-arm seamer Arshdeep Singh moving up a place to 21st.

Virat Kohli has climbed up to the sixth spot in the ODI rankings, while skipper Rohit Sharma continued being No. 8.

The injured Jasprit Bumrah, who is 11th, is the top-ranked Indian on the bowlers’ list. 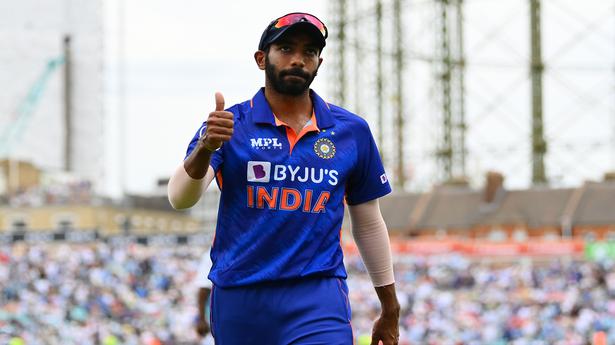 Cricket
Bumrah jumps to No. 1 in ODI bowling rankings 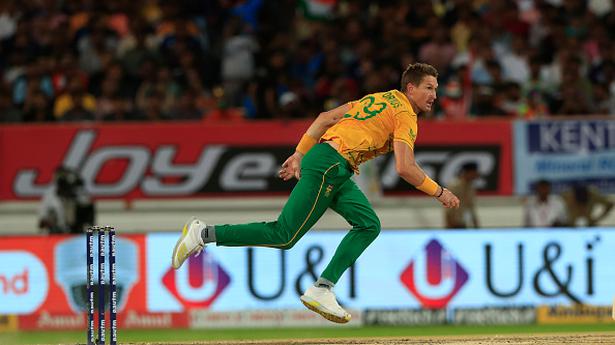