Ahead of the 2014 England tour, Suresh Raina took help from Sachin Tendulkar to finetune his technique.

Tendulkar, already retired, had readily answered his former teammate’s cry for help. The Master Blaster told a young Raina to “Believe in yourself, you can do it.”

Raina went on to win the ‘Man of the Series’ award that English summer, scoring 160 runs and scalping four wickets in five ODIs. He even bludgeoned his way to a hundred in Cardiff.

Raina got the word ‘Believe’ inked on his bicep. In his autobiography, he famously said the word would go on to become the cornerstone of every call he took on the field and off it.

He continued to flourish and scored a century in a game against Zimbabwe at the 2015 ICC ODI World Cup. He shared an unbeaten 196-run partnership with Mahendra Singh Dhoni, a man he revered as his elder brother, captain and mentor.

Almost as taciturnly as Raina had walked into the Indian dressing room for the first time in 2005, he bowed out of domestic cricket and the Indian Premier League quietly last Tuesday afternoon. He had already quit international cricket two years ago.

Raina always believed in his abilities – trusting himself to hit a few lusty blows down mid-wicket to get his team – India or Chennai Super Kings – back in the business.

The first chapter of Raina’s folklore dates back to 2006 when his heroics in Faridabad alongside Dhoni pulled India out of the muck. The side was 80/4 when he walked in but when he finally left the ground, the country was already celebrating a thrilling four-wicket win over England. He had remained unbeaten on 81 and won the ‘Man of the Match’ award. That was his first fifty-plus score in One Day Internationals. 40 more were in the pipeline.

In 2010, the whole of Chennai believed in Raina when he walked in, wearing his favourite yellow shirt, to rapturous chants of “Chinna Thala! Chinna Thala! (meaning: younger boss; elder being Dhoni)” in the IPL final against Mumbai Indians. Before the Chennai Super Kings dugout could fret over the two back-to-back wickets of openers Murali Vijay and Matthew Hayden, Raina took charge. His 72-run partnership with Dhoni lifted CSK, with the side posting 168/5. That ultimately proved to be enough to hand CSK its first title and Raina a ‘Player of the Match’ award for his 57 not out (35) and 1/21.

A week later, Raina was there to save the day again, this time in national colours and in the Twenty20 World Cup in a group match against South Africa. A 101 off 60 balls saw him become the first Indian to score a hundred in T20 Internationals. The Proteas, with the exception of Jacques Kallis (73), were left too gob smacked to respond to the onslaught and eventually perished.

At this point, Raina, in all his totality, was already seeming too good to be true. But India believed. And Raina struck again in an innings, which seemed straight out of a dream, against Sri Lanka two months later. This time, though, in the longest format of the game and on his international debut in whites.

In the first innings, Sri Lanka’s Tharanga Paranavitana (100), Mahela Jayawardene (174) and captain Kumar Sangakkara (219) had all scored hundreds. However, that did little to scare the then 23-year-old, who got a hundred to join the elite company of Gundappa Vishwanath, Mohammad Azharuddin, Sourav Ganguly and Virender Sehwag, all with centuries on their respective debuts. With that knock, he had also become the first Indian to record a ton in all three formats of the game. The clipping of the backfoot punch through cover to bring up the 250 run-stand between him and his idol Tendulkar must be preserved, come what may, for posterity.

Moving on from his skills with the bat and ball, Raina’s exploits on the field, too, were equally noteworthy. The infamous catch to dismiss Australia’s Simon Katich in 2006 and the stunner to see the back of Pakistan’s Kamran Akmal in the same year are just two of countless efforts that come to mind.

Raina’s contribution to Indian cricket has been often underappreciated, his runs and wickets overshadowed in the din of other performances. But in a few years’ time, if he is spotted trying to help a youngster perfect his abilities in a stadium, the country will do well to still believe in him. 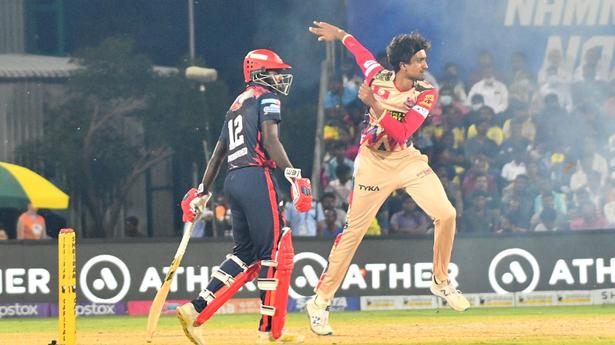 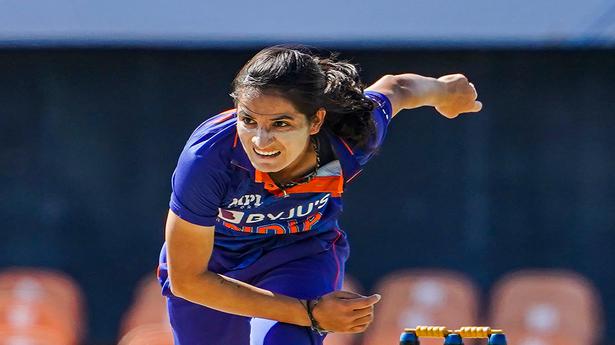 Cricket
Who is Renuka Singh? 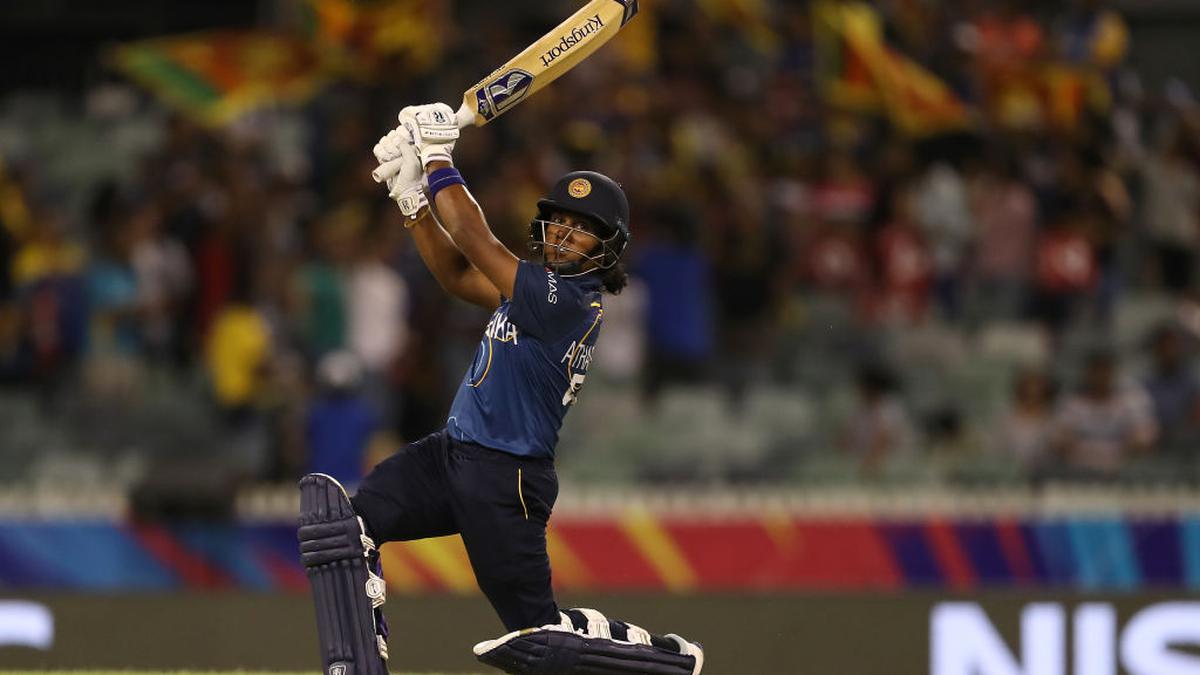 Cricket
Chamari Athapaththu: If we play to our potential, we can beat India