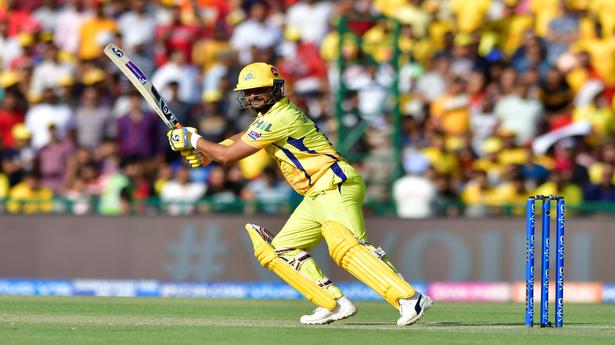 “Cricket is a pursuit where the lessons of life are learnt. They are not taught with the tenderness encountered elsewhere, for the game does not permit its children an easy raising or its veterans a comfortable passing.”

The late Peter Roebuck has nicely described why retirements are difficult for a cricketer. For Suresh Raina, too, the going was tough and exit from cricket a harsh reality.

The India and Uttar Pradesh cricketer announced his retirement from all forms of cricket on Tuesday, bringing down the curtains on an illustrious career.

Raina’s sporting journey began in Lucknow, where he took admission at the age of 13 in a sports hostel known to bully young entrants. Alongside the bullying, he also endured spine-chilling winters there to emerge as one of India’s finest cricketers.

The elegant batter had announced his retirement on August 15, 2020, on the same day M. S. Dhoni called it a day. But the statement on Tuesday truly marked the end of an era: the IPL, too, is behind him now.

Raina’s India journey had an inauspicious start on July 30, 2005: he was dismissed for a golden duck against Sri Lanka. Against the same team, however, he would go on to score a Test century on debut five years later. By then, Raina had already cemented his place in the ODI team.

Considered a modern-day great in limited-overs cricket, Raina represented India in 226 ODIs, amassing 5,615 runs with five centuries and 36 half-centuries at a strike rate of 93.50. He was at his best during tight run-chases and revelled when the stakes were high. Apart from the 2011 World Cup crown — the highest point of his career — Raina also possesses a medal from the 2013 Champions Trophy that India won.

Thanks to his tremendous willpower, Raina made huge strides in limited-overs cricket. But his Test career never achieved the same heights. Expectations were high when he scored a Test century on debut, but his weakness against the short delivery and a fragile technique for green tops and bouncy wickets kept his Test whites rather clean.

IPL and Raina were virtually synonymous to each other. 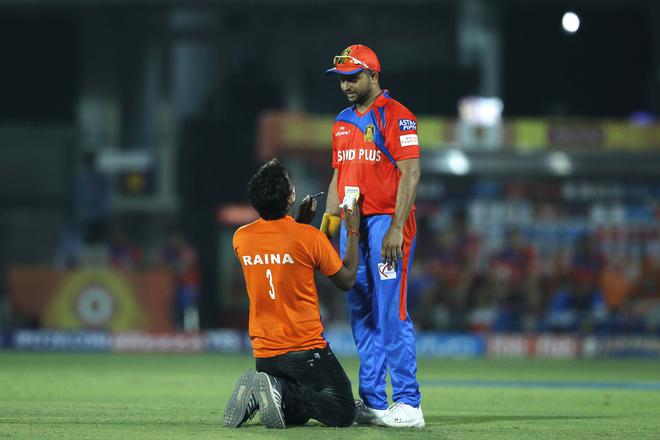 Fan favourite: A fan kneels before Suresh Raina during an IPL game in 2017. Known for his explosive batting and excellent fielding skills, Raina was a favourite among the fans.
| Photo Credit: Sportzpics/IPL

Given his legacy with the team, it was difficult to see him being released ahead of the 2022 player auction and to then see the ageing lion failing to attract bids from the other franchises.

A remarkable cricketer who was always relied upon, a man who never let his team down, had gone unsold. IPL had moved on. Thala Dhoni will no more have Chinna Thala for company in the field.

The most trusted sepoy under Lieutenant Dhoni, Raina will forever be remembered as a fierce competitor and a loyal servant of Indian cricket. It’s time for the credits to roll out as the showstopper has now himself bowed out. 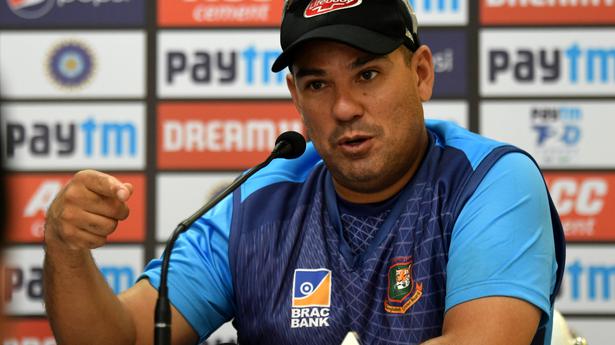 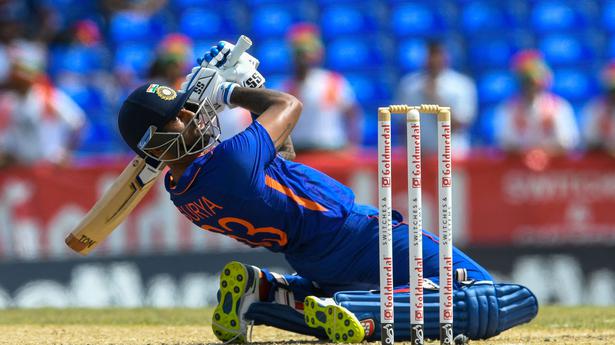 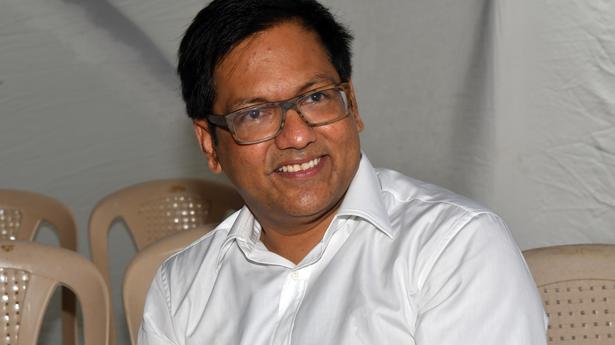