2 The number of players who have the all-round distinction of scoring 200+ runs and also claiming 10+ wickets in a single edition of the T20 World Cup. Zimbabwean Sikandar Raza became the latest player to achieve this in the 2022 edition. He emulated Australian Shane Watson, who, in the 2012 edition in Sri Lanka, accumulated 249 runs and also claimed 11 wickets.

308 The total number of runs scored by Virat Kohli against Pakistan in T20 World Cup. He thus became the first batter to aggregate over 300 runs against a particular opponent in this competition. The previous record was held by West Indian Chris Gayle with 289 runs against Australia. For the record, after Kohli, Bangladeshi Shakib Al Hasan has made the most runs — 220 — against Pakistan in T20 World Cup.

Note: Both Gayle and Kohli are the only batters to register four scores of fifty-plus against a T20WC opponent.

1 The number of batters to reach the landmark of 4000 runs in T20I cricket. Virat Kohli, when on 42, during his half-century knock in the second semifinal against England in Adelaide on 10 November 2022, became the first batter to reach 4000 runs in T20Is. Kohli was also the first to reach the 3000-run landmark in T20I cricket when he achieved this in March 2021. Incidentally, Kohli is also the highest run-getter in the T20 World Cup competition with 1141 runs.

First batter to reach the following landmarks in T20I cricket

Note: The final tally of runs at the end of the match is mentioned in the table’s last three columns.

63 Hardik Pandya’s score against England in Adelaide on 10 Nov 2022. This is now the highest score by an Indian batter while coming in at position #5 or lower in a T20 World Cup match.

3 The number of occasions when an Indian batter was dismissed ’hit wicket’ in a T20 international match and also the number of times a batter has been dismissed in this manner in a T20 World Cup match.

170 The unbeaten stand between England’s Jos Buttler and Alex Hales in the semifinal against India in Adelaide on 10 Nov 2022, is now the highest partnership for any wicket in T20 World Cup history. India now holds the dubious record of becoming the first bowling side to concede partnerships of 150+ in this competition on two occasions.

The highest partnership for any wicket in T20 World Cup history

Note: all the above instances resulted in victories for the batting side.

2 The number of occasions India wasn’t able to claim a single opponent wicket while defending a target of 150-plus. India now has this unenviable record of being the first side in T20I cricket to do it twice and on both occasions, it has come in the T20 World Cup. Meanwhile, Pakistani openers Mohammad Rizwan and Babar Azam now have the unique distinction of being involved on two occasions in successful run chases of 150+ in T20I cricket without being dismissed.

Player of the tournament in each of the T20 World Cups

All records are correct and updated until 13 November 2022 Cricket
T20 World Cup semifinal scenarios: Will Pakistan be out of T20 World Cup if India loses to South Africa on Sunday 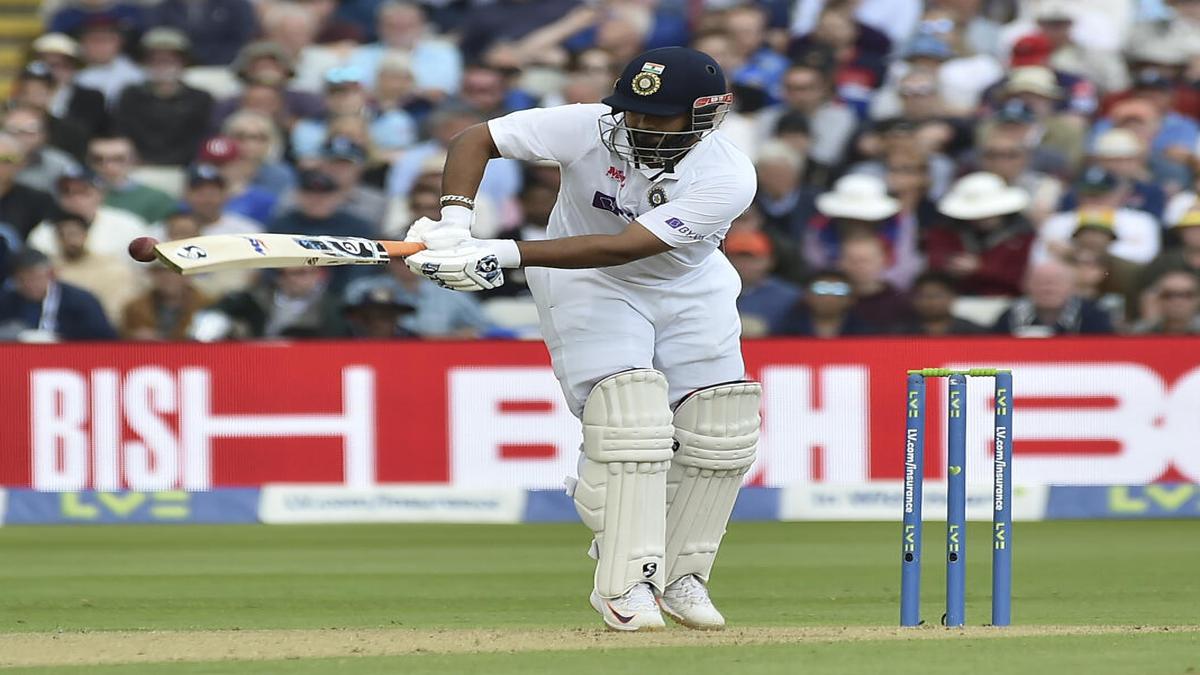