A brilliant century from Sarfaraz Khan (117, 94, 10×4, 5×6) helped Mumbai beat Railways by five wickets and qualify for the knockout stages of the Vijay Hazare Trophy (Group E) in the final league game here in Ranchi on Wednesday.

Chasing a stiff target of 338, Prithvi Shaw set up the platform with a quick 51 before skipper Ajinkya Rahane guided the chase with a vital 88 (82b, 9×4, 3×6). He added 152 runs for the fourth wicket with Sarfaraz.

After Rahane was dismissed, Sarfaraz took charge of the chase and took his side home with Shams Mulani chipping with a quick unbeaten 46 (31b, 5×4, 1×6).

The win meant Mumbai finished tied on 16 points with Bengal but pipped the latter on net run rate and will play in the pre-quarterfinals.

In the other match of Group E, Maharashtra came out of the group stage with flying colours with an unbeaten record as it thrashed Pondicherry by 105 runs. Maharashtra had already sealed the top spot before the final match and posted a mammoth 379 for seven after being asked to bat first thanks to Ankit Bawane’s sensational unbeaten 184 (143b, 28×4, 4×6).

Opener Rahul Tripathi (61) and Azim Kazi (88) made vital contributions and were involved in two significant partnerships with Bawane. 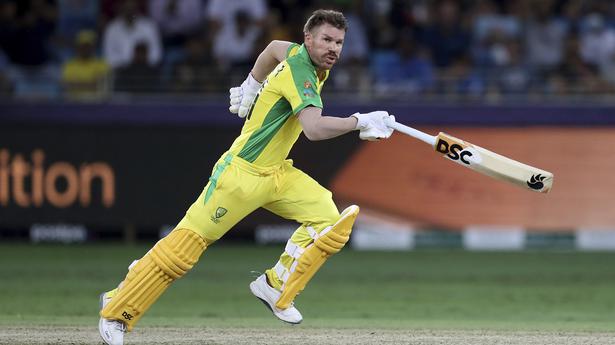