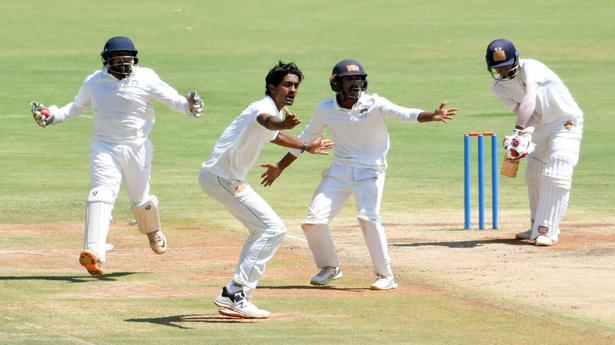 R Sai Kishore, hailed in the domestic white-ball circuit as a spinner who can bowl in all phases of the innings, made his much-awaited IPL debut with Gujarat Titans during the final stretch of its title-winning run earlier this year.

There is no second-guessing his prowess in the shortest format – he has the best bowling economy rate (5.68) in T20s among all bowlers from Test-playing nations (min. 40 matches). The left-armer picked six wickets in five games, including two in the IPL final, to finally break into the big league after spending two full seasons with Chennai Super Kings on the bench.

On Saturday, the Tamil Nadu bowler showed that he could be just as strong a force in the red-ball format when he registered his best First Class figures while playing for South Zone in the Duleep Trophy semifinal against the North Zone.

Sai Kishore’s seven-wicket haul (25-4-70-7) skittled the North Zone for 207 in response to South’s massive 630 in the first innings. Sai Kishore iterated that the lack of enough first-class matches over the last three seasons may have hampered his image as a red-ball bowler. “I have always rated myself as a very good red-ball bowler. I used to struggle with the white ball in age-group matches. I learnt my white-ball bowling while red ball came naturally to me. In the last two years, we haven’t played enough FC games to show that I can bowl well in Test matches (three matches in two years). I will prove it with time,” he remarked.

It was Sai Kishore’s first stint with the red Kookaburra ball, which has been brought back for this Duleep Trophy season. Sai Kishore extracted more turn and bounce from the pitch with the old Kookaburra than any other spinner. “This is the first time I was bowling with the Kookaburra ball. Usually, when the SG ball gets old, at least in Chennai, it used to get softer. So I found it hard to bowl with the older ball. But the seam used to be good. With the Kookaburra, the seam goes inside, but the ball is hard. In this innings, when we bowled, I felt the ball was good, I liked the hardness of the ball. But sometimes what most spinners feel is that the seam goes, and it isn’t good enough,” he said.

While a heap of left-arm spinners are dominating the domestic cricket scene, Sai Kishore is in no hurry to make the next leap. “I started playing because I really like the sport. I like contributing. I am enjoying what I am doing, and wherever it takes me, it takes me (laughs). It’s all up to the almighty. I am learning from each match and each experience and trying to improve my batting, fielding and overall bowling. Right now, I don’t have any targets. I just want to play and have fun.”

Sai Kishore is relishing the return of the full-fledged domestic cricket season. “It will be very exciting. It has been really long since we played at home. I want to play more red-ball games. That’s why I played a lot of first-division league matches in Chennai before coming here,” he said. 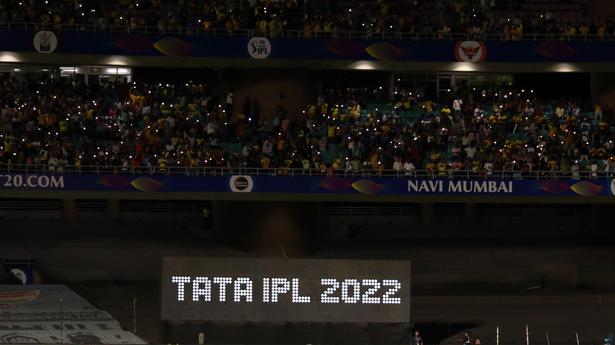 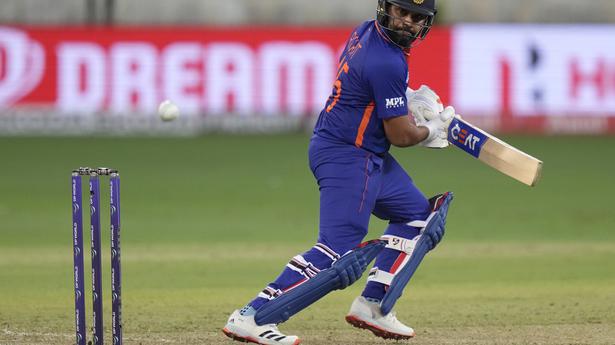