What is the schedule of the SA20 League?

The tournament will comprise 33 matches. All teams will play each other twice – on a home-and-away basis – with two semifinals and the final to follow. The day-to-day schedule has not been announced yet.

What will the makeup of the teams and how much purse do all teams have?

Franchises can sign seven overseas players and 10 South Africans in a squad of 17. There can be only four foreign players in the Playing XI. There will be 533 players going under the hammer, of which 248 are South Africans.

The franchises have an overall purse of US$2 million.

The SA20 auction will be streamed live on the SA20 YouTube channel. The SA20 will be played in South Africa in January 2023.

Which are the six teams and who are the owners of the South Africa T20 League franchises?

What is the player signing (auction/draft) system of the CSA T20 League 2023?

While the CSA T20 League is expected to clash with another marquee T20 league in the UAE in January-February 2023, the CSA has already received the backing of several international T20 stars.

As per a Cricket South Africa statement on August 11, 2022: “Over 30 marquee international players have already been signed by the League, with the numbers set to increase as players enter the auction taking place in the next few weeks. This is in addition to all contracted Proteas and domestic players who have committed to the League.”

The squad and player signing system is as follows:

Which players have been bought as pre-auction signings in CSA T20 League?

While a formal announcement on the dates is expected soon, League commissioner Smith has confirmed that a January-February 2023 window has been marked for the launch. 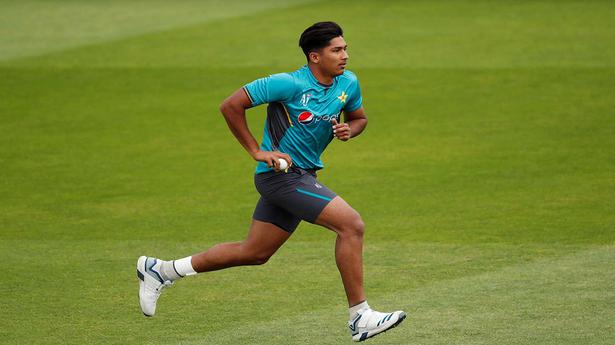 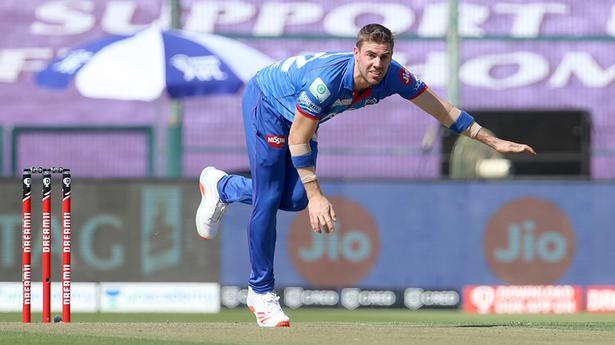 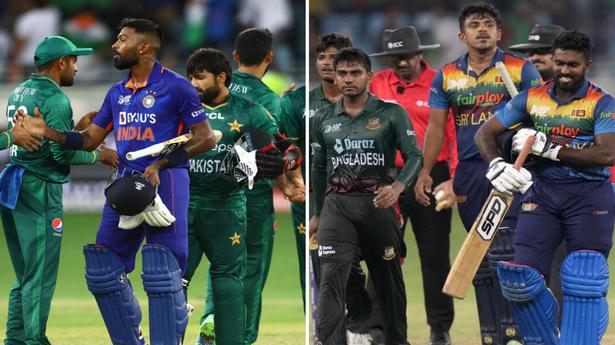 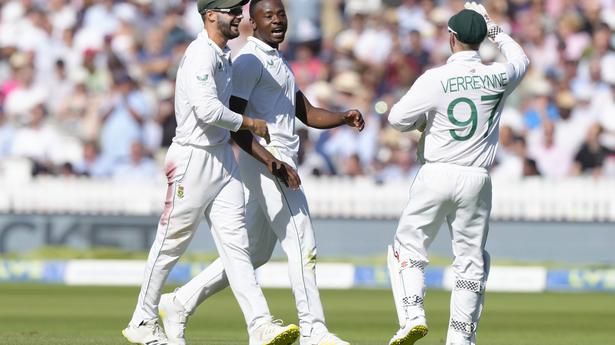