India captain Rohit Sharma struck a sombre note as he reflected on what turned out to be a thorough drubbing by England in the T20 World Cup semifinal on Thursday. England chased down 169 in 16 overs without the loss of a wicket, a feat Rohit believes wouldn’t have occurred had the bowling not been pedestrian.

“Pretty disappointing how we turned up today. Thought we still batted pretty well to get to that score, but we were not good enough with the ball. It was not a wicket where team would chase down in 17 overs (sic),” Rohit said after India’s defeat.

Rohit revealed that as per the plans, the bowlers needed to bowl within the stumps.

“When it comes to knockout stages, it comes down to handling that pressure. it’s a high-pressure game and these guys are able to handle that. The way we started with the ball was not ideal. We were a little nervy, but you have to give credit to the openers as well. They played really well. When Bhuvi bowled the first over it swung today, but not from the right areas. We wanted to keep it tight, not give room, because square of the wicket was an area we were aware of – that’s where the runs came today.

“When we won the first game, it showed a lot of character. The game against Bangladesh was a tricky one. I thought we held our nerve and kept executing our plans. Couldn’t do that today,” he concluded. 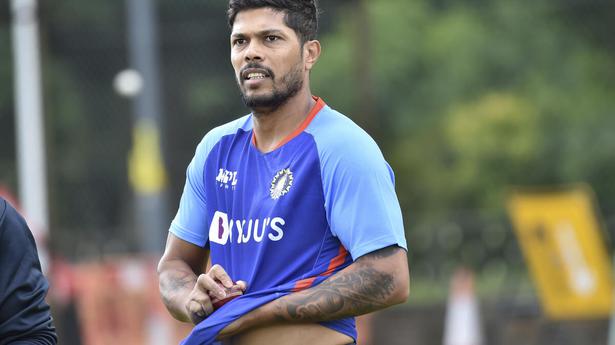 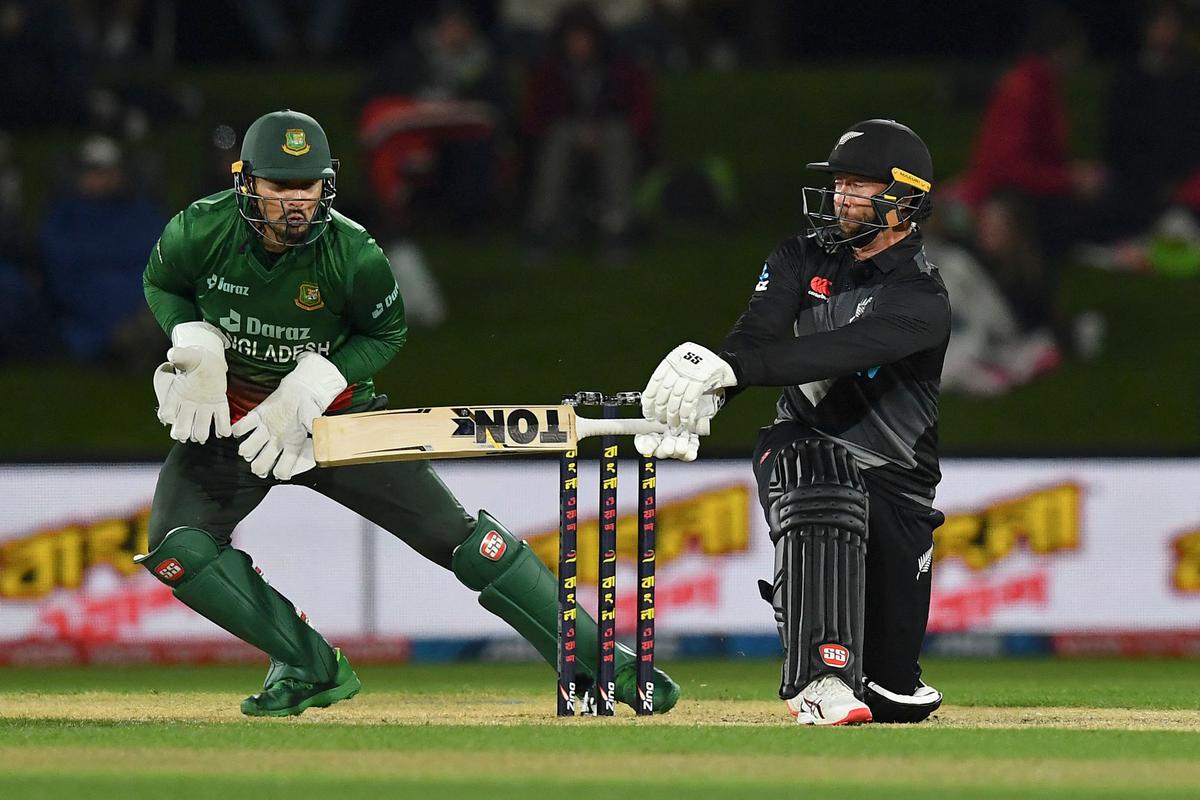 Cricket
B Indrajith to lead Tamil Nadu in Vijay Hazare Trophy; Sundar to be deputy 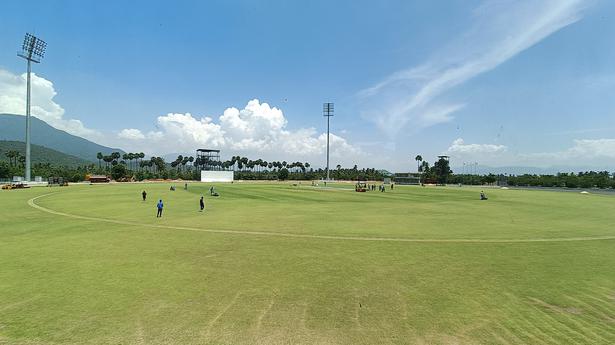