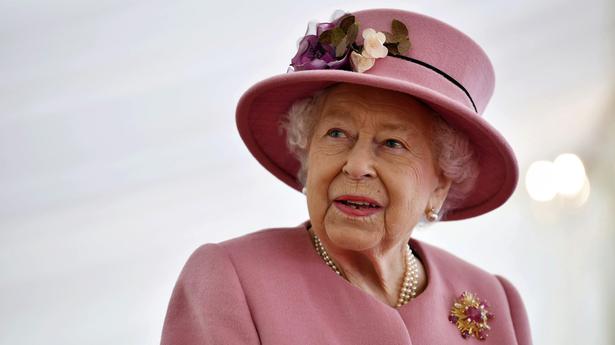 Sports fixtures including the Premier League will be postponed after the monarch of Great Britain Queen Elizabeth passed away on Thursday, according to multiple reports.

“Consideration in respect of EFL fixtures will be discussed with the Government and the wider sport sector during the period ahead and an appropriate announcement will be made at the earliest opportunity,” English Football League said in a statement.

The official guidelines to be followed will be confirmed Department of Digital, Culture, Media and Sport.

The nation goes into a 12-day mourning period after the passing away of the Queen, according to the ‘London Bridge Falls’ protocol.

Some of the events that have been cancelled so far are BMW PGA Championship, the Premiership Rugby Cup and the 2nd day of the England vs South Africa test match.

However, today, Manchester United and Arsenal have decided to go ahead with their Europa League fixtures. The teams wore black armbands and observed a minute’s silence. 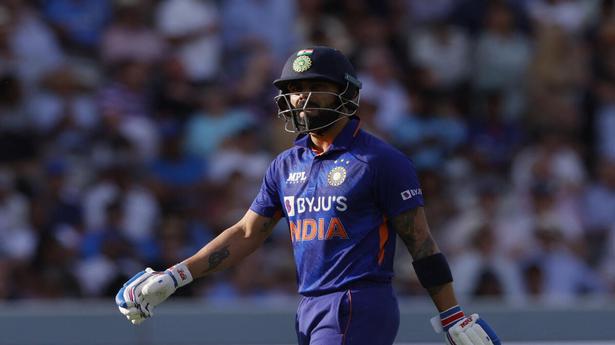 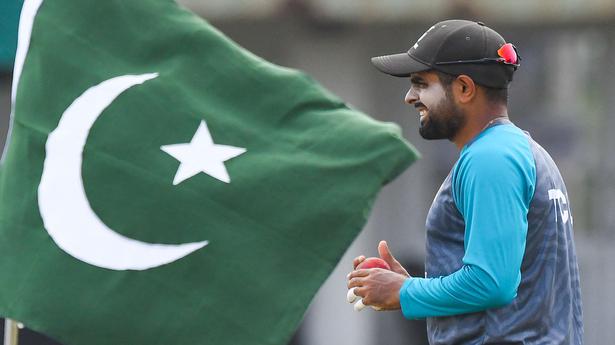 Cricket
Pakistan vs Netherlands where to watch, head-to-head stats, full squads and schedule