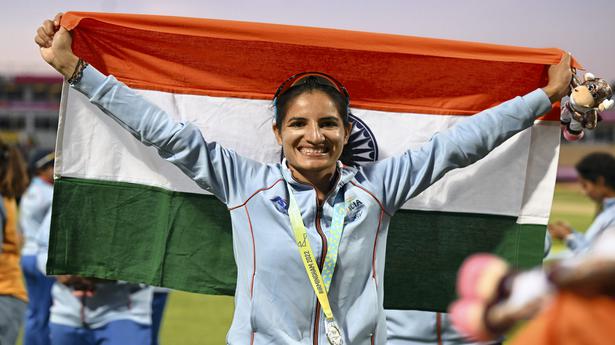 Indian pacer Renuka Singh, the leading wicket-taker at the Commonwealth Games, reached a career-best ranking of 18 in the latest ICC T20 women’s rankings released on Tuesday.

The 11 scalps at the recently-concluded Birmingham Games, where India finished with a silver medal, helped Renuka jump 10 places and enter the top 20 for the first time.

Jemimah Rodrigues’ return to form saw her score 146 runs in the Birmingham Games, helping her gain seven spots and return to the top 10 batters list for the first time since October 2021. She is ranked 10th. 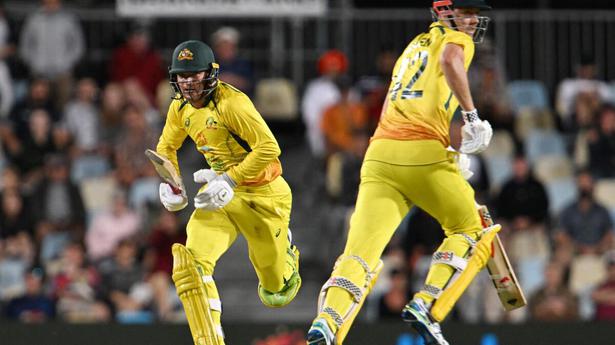