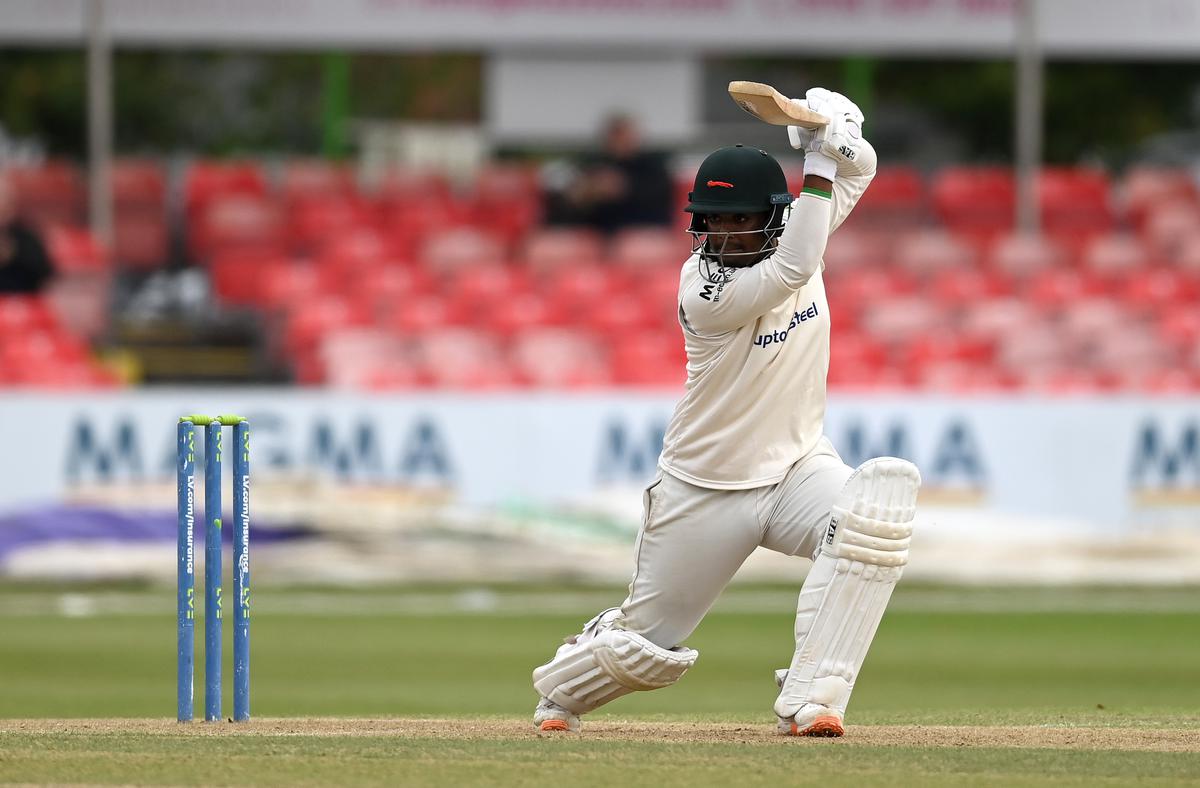 England has added young leg-spin all-rounder Rehan Ahmed to its men’s Test squad for the tour of Pakistan.

The 18-year-old Rehan, whose father is from Pakistan and has relatives there, has been with the England team for its red-ball training camp in the UAE and is currently featuring in the three-day warm-up fixture in Abu Dhabi.

According to a statement by the ECB, the youngster has impressed coaches with his attitude and has genuine potential to be given his first call up to the senior side.

If the youngster goes on to make it to the Test eleven, he will become the youngest player to play Test cricket for England’s men’s team. In July 1949, Brian Close made his debut for England at 18 years 149 days against New Zealand.

“We know he’s not the finished article and has raw potential, but Ben (Stokes), myself and the rest of the coaches like how he approaches his game. The experience of being part of the squad in Pakistan will be hugely beneficial for him, and he will add to the make-up of our squad,” England’s red ball coach Brendon McCullum said.

On Saturday, England will fly to Pakistan after its Test camp at the Abu Dhabi Cricket and Sports Hub. The first Test starts in Rawalpindi on December 1. 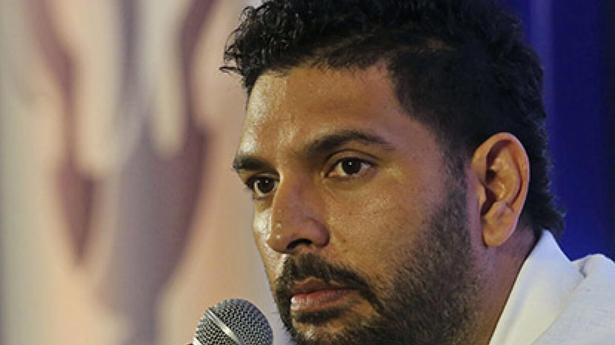 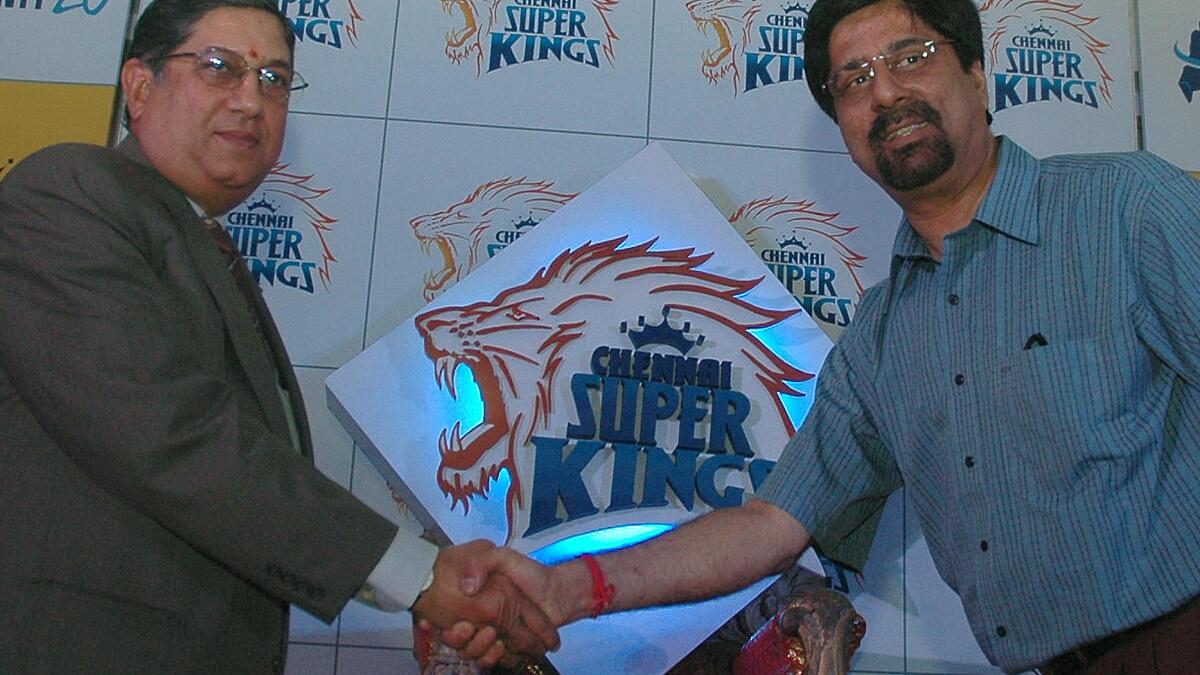