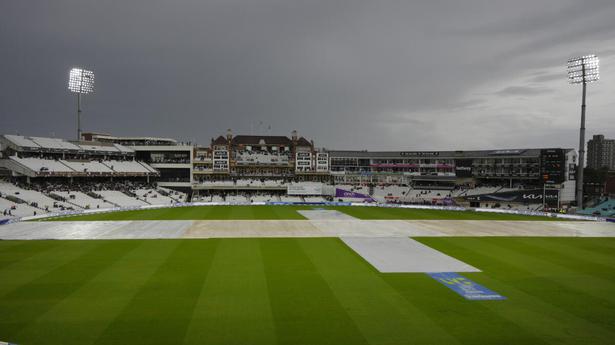 Rain meant no play was possible on the first day of the third and deciding Test between England and South Africa at The Oval on Thursday.

Overnight downpours delayed the toss and after it had taken place, with England captain Ben Stokes opting to bowl first, there was further rain in London.

The umpires subsequently announced lunch had been brought forward half an hour to 12:30 pm (1130 GMT) but several further bursts of rain throughout the day saw the pitch and square remain fully covered.

England had already named their side on Wednesday, giving a debut to Harry Brook after in-form batsman Jonny Bairstow was ruled out with a freak leg injury suffered playing golf.

The inclusion of Brook, who has scored 967 runs for Yorkshire in the County Championship this season at an exceptional average of 107, was the only change for England.

“It is a bit of strategy and the pitch,” explained Stokes after winning the toss in a match where 40-year-old England pace great James Anderson was making his 175th Test appearance — second only to India hero Sachin Tendulkar’s tally of 200 Tests in the all-time standings.

England hammered South Africa by an innings and 85 runs in the second Test at Old Trafford last month to level the three-match series at 1-1.

South Africa, who won the first Test at Lord’s by an innings and 12 runs, responded to their heavy defeat in Manchester by making four changes, two of them enforced.

It had already been confirmed that Ryan Rickelton would replace Rassie van der Dussen after the batsman was ruled out with a broken finger.

South Africa captain Dean Elgar said at the toss that paceman Lungi Ngidi had been sidelined by a hamstring niggle, with Wiaan Mulder coming in to the side.

“It looks like a good surface but there might be something in it in the first session so we will have to knuckle down with bat in hand and start well,” said Elgar.

The Proteas have posted just one individual fifty so far this series.

Opener Elgar said: “Runs are key. We have the 20 wickets covered with our bowlers but we need to give them the chance to strike well and bowl to something.”

Victory would take South Africa back to the top of the World Test Championship table.

A win for England would give them a sparkling record of six wins in seven Tests under their new leadership pairing of Stokes and coach Brendon McCullum. 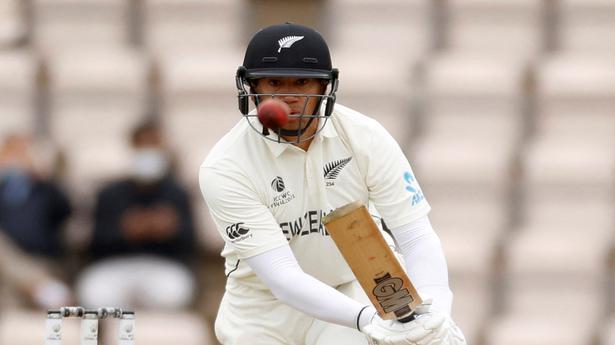 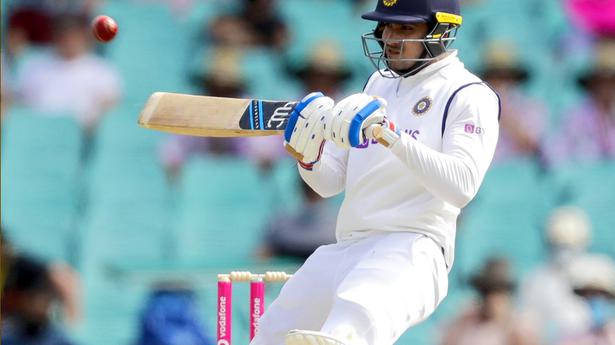 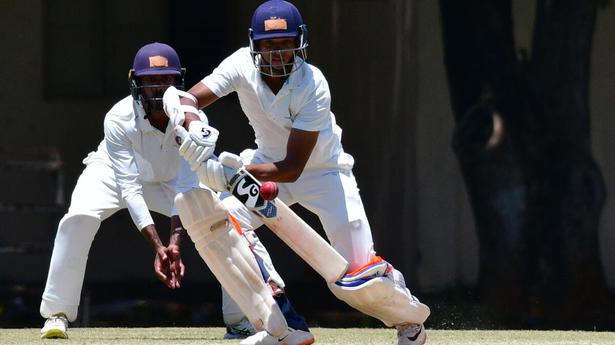