Rain played spoilsport as all four matches of the Vijay Hazare Trophy held in the city on Saturday were abandoned due to rain.

Persistent rains, however, meant that action did not last for long. At the three Alur grounds, the umpires made several inspections, before calling off the matches in the late afternoon.

At the M. Chinnaswamy Stadium, Chhattisgarh was able to bat a reduced 21 overs and complete one innings. Arunachal Pradesh was given a revised target of 178 in 21 overs, but 8.1 overs into the chase, heavy rain put an end to proceedings. 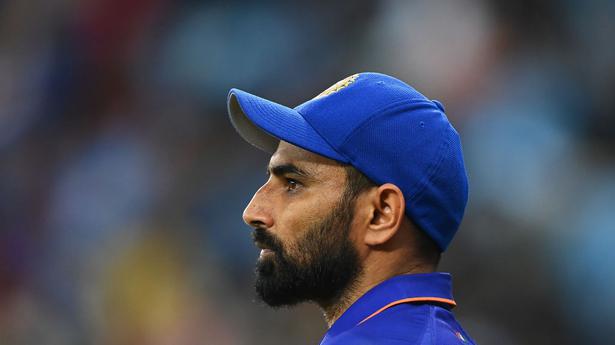