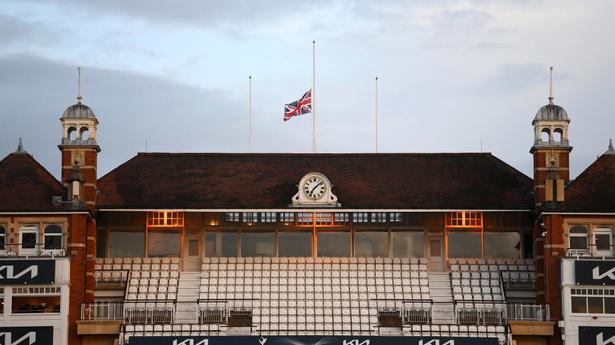 Following the death of Queen Elizabeth II, Britain’s longest-reigning monarch, on Thursday, the second day’s play of the third Test between England and South Africa at the Oval in London has been cancelled.

“Following the death of Her Majesty Queen Elizabeth II, Friday’s play between England and South Africa Men at The Oval, along with all scheduled matches in the Rachel Heyhoe Flint Trophy, will not take place. For fixtures beyond Friday, updates will be provided in due course,” a statement from the England and Wales Cricket Board (ECB) said.

There was no play possible on the first day of the match on Thursday due to rain. England captain Ben Stokes won the toss and decided to bowl. 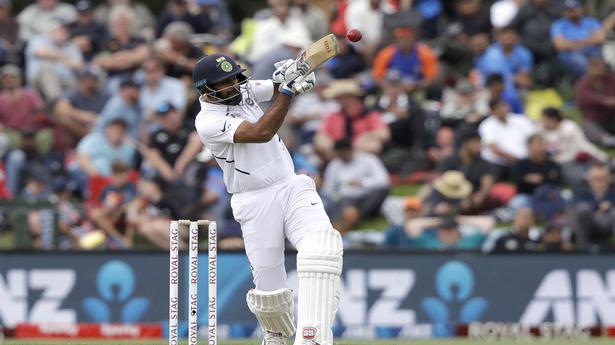 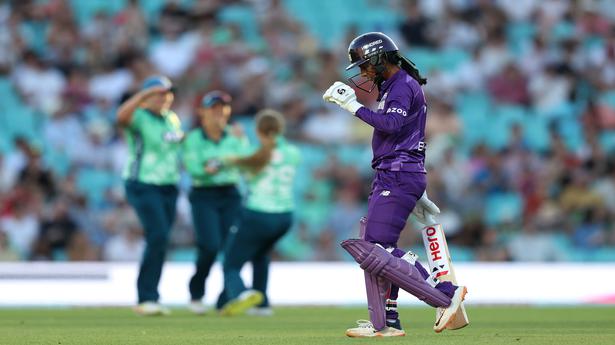 Cricket
Jemimah Rodrigues ruled out of women’s Hundred with injury