In a dress rehearsal of the 2022 Asia Cup final, Pakistan and Sri Lanka, two teams with a 100 per cent win record in the Super 4 round, will face each other in Dubai on Friday.

Pakistan is fresh off a thrilling win against Afghanistan in Sharjah, while Sri Lanka is riding the crest of a confidence wave after beating defending champion India in its last game.

Sri Lanka would likely remain unchanged, which means three left-handed batters in the top six. Pakistan’s spinners, leggie Shadab Khan and left-arm spinner Mohammad Nawaz, usually bowl the bulk of their spell between overs 7 and 16 and stifle the scoring rate. Their faceoff with the Lankan southpaws could decide which way the momentum swings in middle overs. In all T20s, Shadab has picked up 181 wickets in the middle overs at an economy rate of 7.06. Nawaz has 85 at 7.27 during the same phase.

Meanwhile, Pakistan’s pace trio of Naseem Shah, Haris Rauf and Mohammad Hasnain will have its task cut out in the PowerPlay. Sri Lanka has the second-best PowerPlay run rate (8.45) – behind Afghanistan (8.70) – in this tournament, with openers Kusal Mendis and Pathum Nissanka looking to wrest the early advantage with their flamboyant strokeplay. Early wickets inside the first six could put pressure on the Lankan middle-order.

Expect another high-scoring game. Although the wickets are getting a tad slower, there are still plenty of runs to be had. Dew or now dew, teams have preferred chasing after winning the toss in Dubai. Sri Lanka, in particular, likes to chase. So, it will be interesting to see how it responds should Pakistan win the toss and insert them. 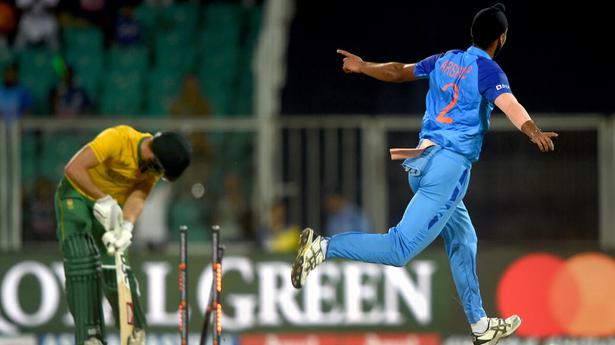 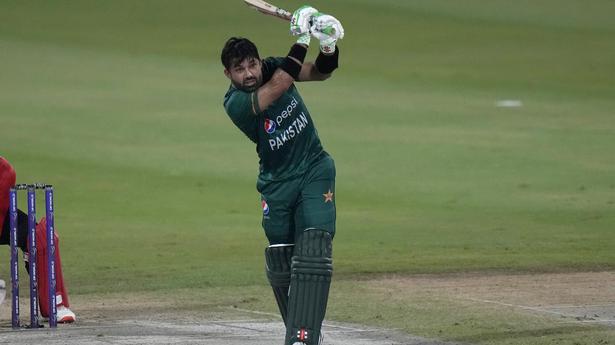 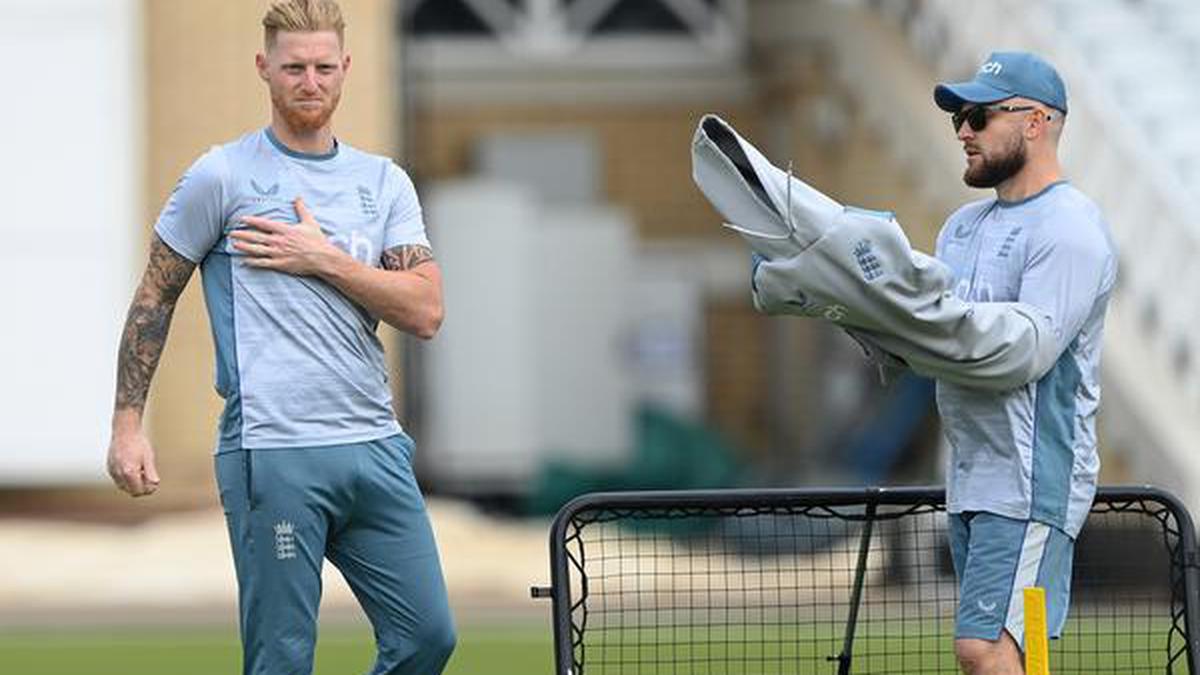