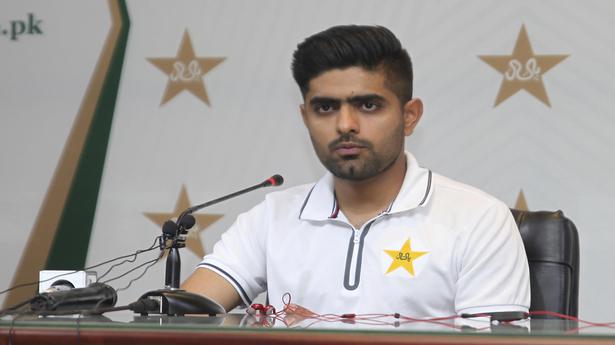 Shaheen Shah Afridi, who is currently recovering from a knee injury, was named in the Pakistan squad for the T20 World Cup in Australia.

The squad also featured Shan Masood, who is yet to play in a T20I, while Haider Ali was recalled to the side after last featuring in the format in December 2021.

However, Fakhar Zaman has been sidelined to the reserves after a knee injury.

Masood has been called up to play T20Is for the first time on the back of a good run of form in the T20 Blast in England. He has played for Pakistan in Tests and ODIs, last representing them in the longest format in 2021.

Here is Pakistan’s full squad for this year’s World Cup. 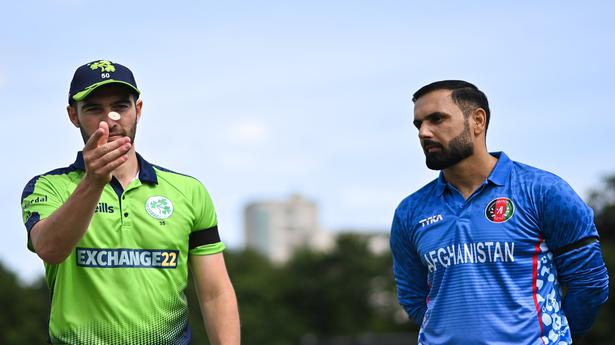 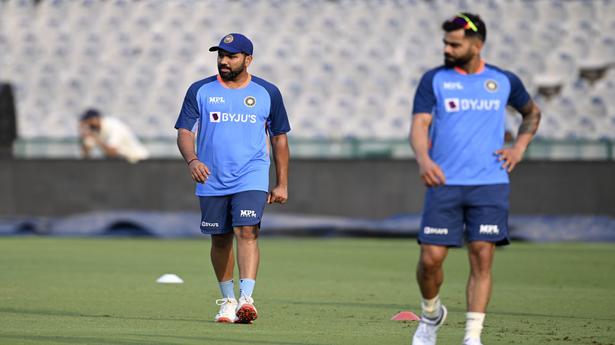 Cricket
India back to the drawing board with Australia series 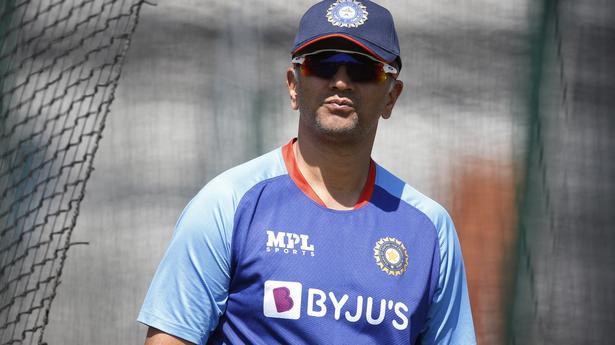