The country’s cricket board (PCB) will felicitate the members of the Pakistan team that finished runner-up at this year’s Asia Cup and T20 World Cup at a grand reception in Islamabad on Thursday.

Members of the Pakistan Test squad have also been invited for the function which will be attended by diplomats, political personalities, former captains and players.

“The purpose is to honour and appreciate the players for their performances in two major tournaments,” a source in the Pakistan Cricket Board said.

The source said that the players might also get some financial rewards for reaching the two finals.

Pakistan lost the final of the Asia Cup to Sri Lanka in the UAE and then was beaten by England in the T20 World Cup summit clash in Melbourne earlier this month.

Last year also, the Pakistan team led by Babar Azam managed to get into the semifinals of the T20 World Cup in Dubai but was outdone by Australia.

The source said the PCB Chairman had already met with Azam and the head coach Saqlain Mushtaq and discussed with them future plans and the performances of players in the two big tournaments.

“Ramiz (Raja) appreciated the fact that the team made two major finals but also noted that the players still had to improve in some areas to match the best in all formats,” the source said.

The source said there was no danger to the captaincy of Azam as Raja had assured him of full support.

Cricket
A year after her debut, pace ace Renuka Singh swinging her way to success in international cricket 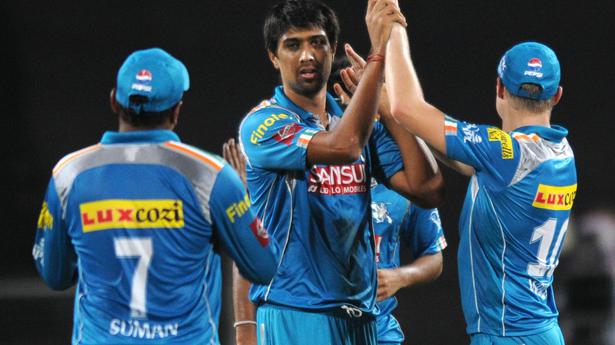