Gloomy skies with the sun playing hide and seek defined a Sunday while the Melbourne Cricket Ground (MCG) geared up for the ICC Twenty20 World Cup final featuring Pakistan and England. There is a forecast for rain later in the night, and the word mausam was heard often while cricket writers trudged past eager Pakistani fans.

Outside the venue, on the adjoining roads, few youngsters drove around while their car-stereo belted out a song in honour of Pakistan. Another bunch stood near a traffic-light, clicking selfies while the MCG loomed behind them, and as you neared the venue, the preferred lingua-franca was mostly Urdu and a smattering of Punjabi. Children playing with balloons, a few Pakistanis wearing their Imran t-shirts with the image of the great Khan printed upon their attire and some families partaking of food dished out from an Indian food truck named Shiva, were all part of the mix.

In some corners, Indian fans kept their pre-booked tickets in cardboard boxes and said they were on sale, while some wore their regular clothes instead of the blue jersey and walked in to sample the imminent summit clash. And out in the middle, the anchors and commentators were busy with their pitch reports and pre-match analysis. On either side of the centre-square, at the far corners, England and Pakistan limbered up with a spot of football and batting against throw-downs.

The buzz was gradual, but it will rise closer to the game, and hopefully the weather gods will be kind. It rained on Saturday night, and a repeat tonight will dampen spirits and perhaps bring Monday’s reserve day into play. For now, the countdown starts to a clash that belongs to the present while equally drawing in memories of the 1992 World Cup final, where Imran’s men vanquished Graham Gooch’s troops. 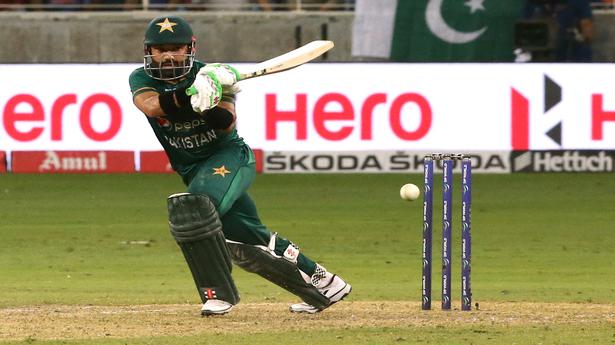 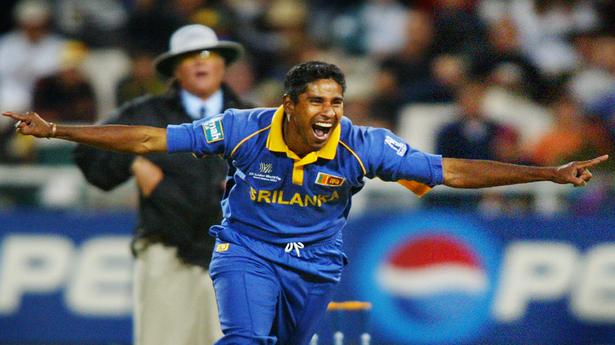