Pakistan and England will face off in the final of the T20 World Cup 2022 at the Melbourne Cricket Ground (MCG) on Sunday.

In T20Is overall, England has beaten Pakistan 18 times and has lost nine matches. In T20 World Cups, England is unbeaten against Pakistan, having won both previous encounters (2009, 2010).

MOST RUNS IN PAK VS ENG T20IS

MOST WICKETS IN PAK VS ENG T20IS 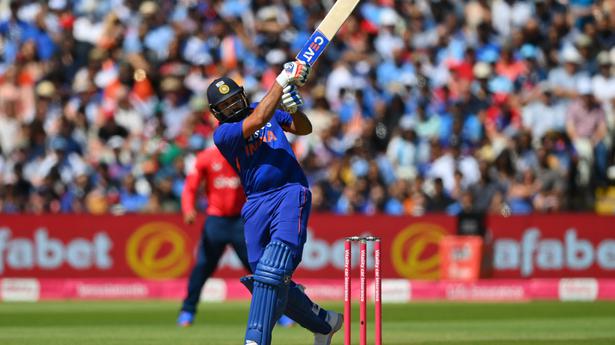 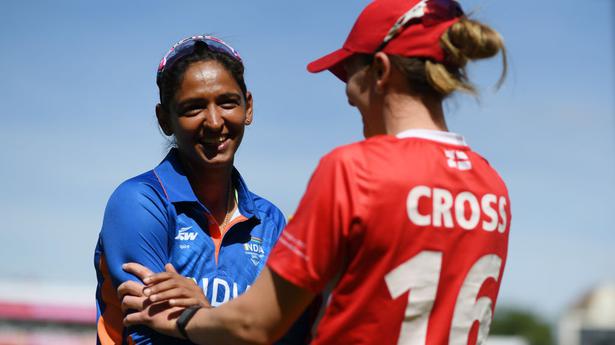 Cricket
IND Women vs ENG Women Live streaming info, 2nd T20I: When and where to watch