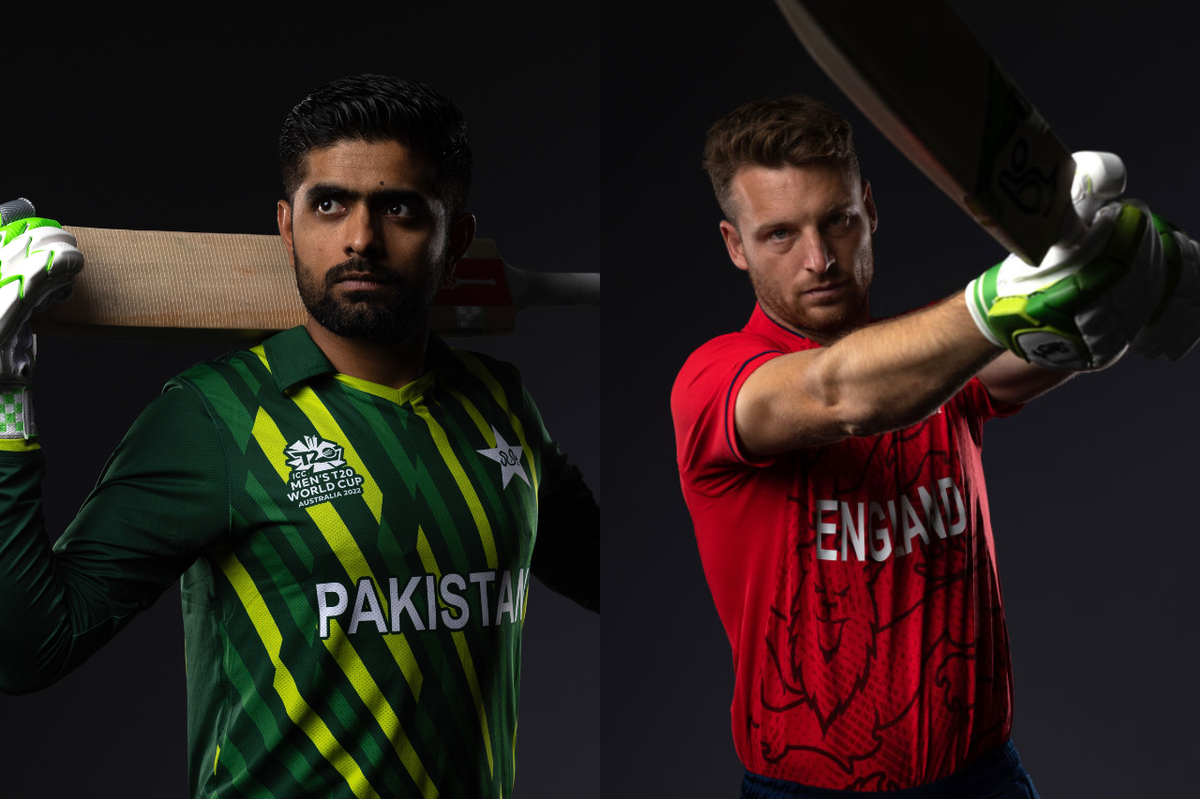 The sun seemed a marginal presence and there is forecast for rains and yet this Sunday at the Melbourne Cricket Ground could well be a leap back in time. The rivals are the same – Pakistan and England – and at the same venue back in the 1992 50-over World Cup final, Imran Khan’s men got past Graham Gooch’s troops.

The Pakistani fans expect nothing less than a repeat act. Meanwhile, England will try and avoid past mistakes and after having busted India’s party, is itching to do the same to the neighbour across the Wagah border. The ICC Twenty20 World Cup final pits rivals who have found a second-wind while Group 1 and 2 toppers – New Zealand and India, respectively – have retreated.

In the league phase, Pakistan and England suffered gut-wrenching defeats with the former succumbing to Zimbabwe and the latter collapsing against Ireland. Yet when the business-end loomed, these two units have survived, busted the odds and now get one last tilt at the trophy. The greats who battled in the 1992 summit clash would be glued to their television sets.

Imran Khan, recovering from a gun-shot wound in his legs, and Ian Botham, recuperating after his knee-replacement surgery, would be tracking the developments Down Under. And the great Wasim Akram, who prised out England’s heart back then, will be commenting, too, from a studio even while being caught up with his memoir Sultan co-authored with Gideon Haigh.

Peaking at the right time

If immediate form is a barometer, then both Pakistan and England seem equal. Their semifinal exploits that deflated New Zealand and India reveal that the finalists have peaked at the right time. Much would depend on the opening thrust with England’s skipper Jos Buttler and Alex Hales and Pakistan captain Babar Azam and Mohammad Rizwan expected to fire the initial salvos.

The middle-orders of the rival units have performed in fits and starts and Iftikhar Ahmed and Ben Stokes have to keep dishing out a good support act. However, England does bat deep and that offers some insurance against a Pakistani attack helmed by Shaheen Shah Afridi. It is also a pointer to the spread of the sub-continental diaspora that England has in its ranks Moeen Ali and Adil Rashid with their Pakistani roots.

A lot would hinge on which Pakistani team would turn up in terms of its performance-traits that could either be a frustrating wallow in mediocrity or a glorious exposition of fearless cricket. England, too, can straddle the worlds of diffidence or dominance, evident through its progress to the final. With incisive speedsters, spinners capable of doing a holding job and mercurial batters, the rivals mirror each other.

An eye would be kept on the weather, too, with dark clouds rolling in. Even if a liquid intermission is inevitable, a minimum of 10 overs per side is required to constitute a full match in the knockout stage. Plus, there is a reserve day on Monday. With two strong outfits, moody skies and boisterous fans, you cannot ask for a more dramatic stage!\ 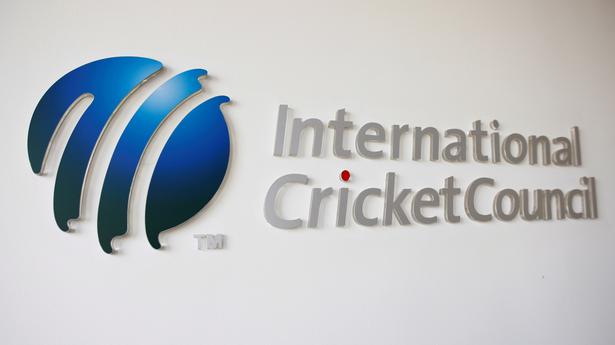 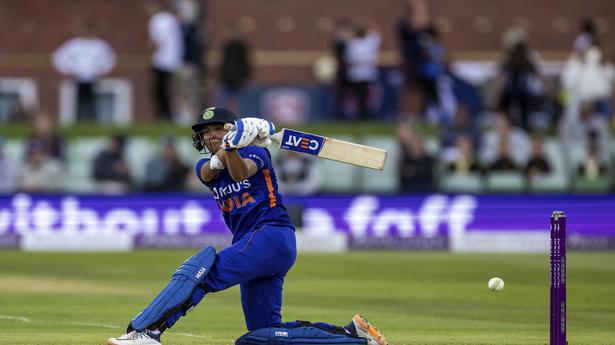 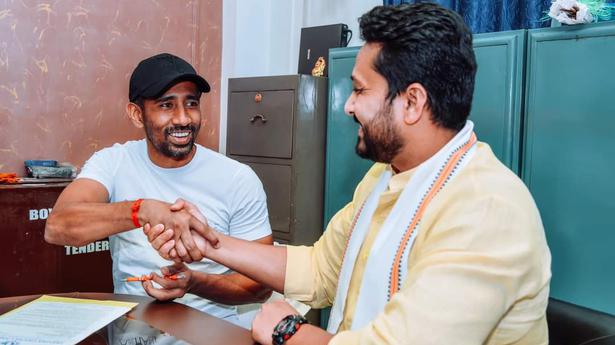