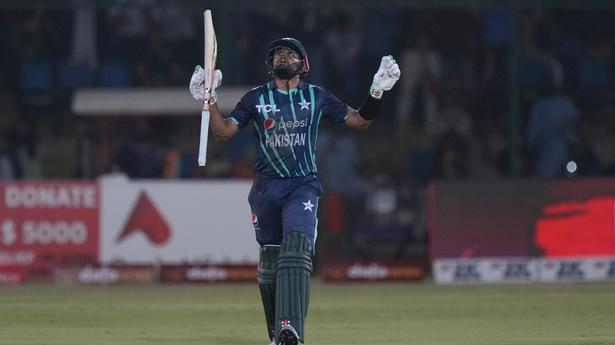 Babar Azam returned to batting form with 110 runs and Mohammad Rizwan hit 88 in a Pakistan record-breaking double-century opening stand to beat England by 10 wickets in the second Twenty20 on Thursday.

Babar made an unbeaten 110 in his second T20 century off 66 balls as Pakistan reached 203-0 with three balls to spare to level the seven-match series.

Moeen Ali accelerated at the backend of England’s innings with an unbeaten 55 off 23 balls and led the team to 199-5 after he won the toss and elected to bat.

Babar and Rizwan then charged against England with aggressive batting as the visitors couldn’t hold onto its chances to break the stand.

Rizwan profited from the two let-offs before he had completed his half century, but Babar belted 11 boundaries and five sixes against both pace and spin.

Babar and Rizwan held the previous record of Pakistan’s 197-run opening wicket stand, which they made against South Africa at Centurion in 2021. 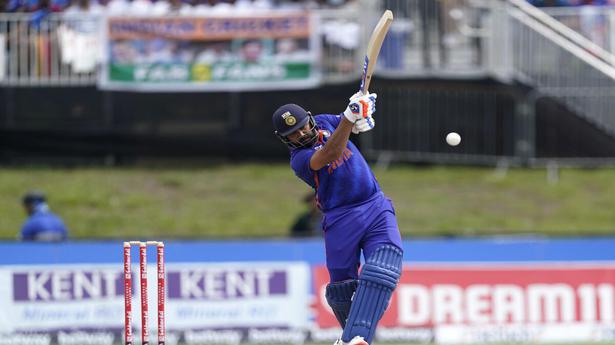 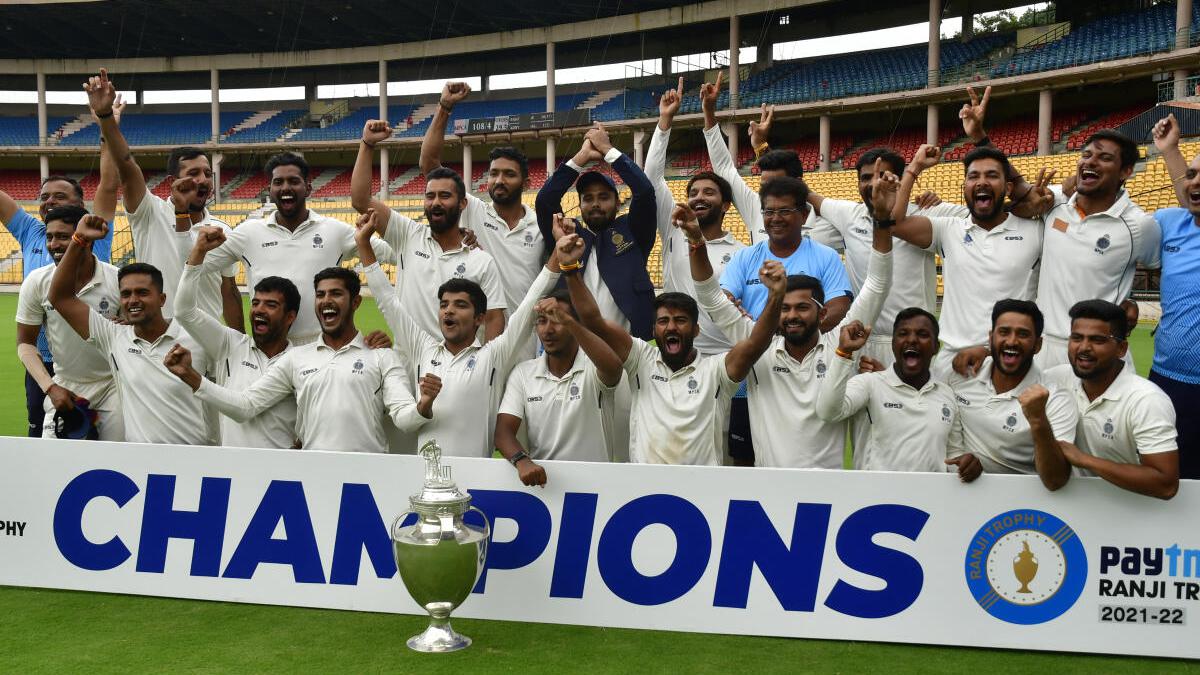 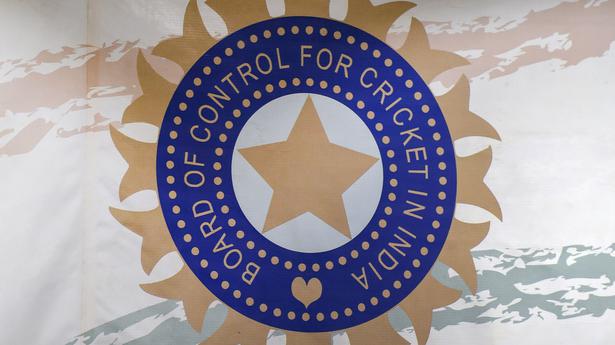 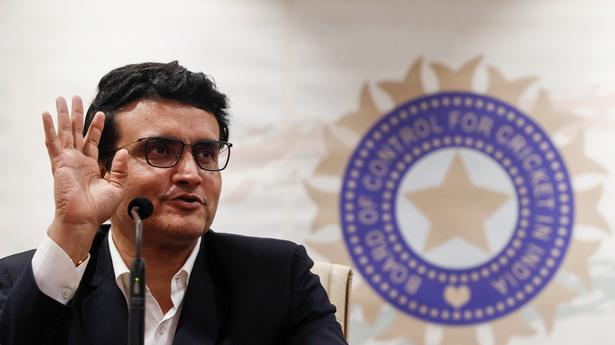