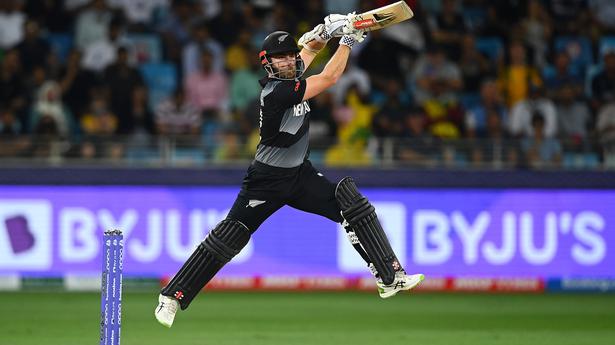 Finn Allen and Michael Bracewell are the new faces in Kane Williamson’s New Zealand squad for the upcoming T20 World Cup 2022 in Australia.

The explosive young opener Allen and all-rounder Bracewell replaced the duo of Todd Astle and Tim Seifert in the squad that finished runner-up in the 2021 edition in the United Arab Emirates (UAE).

Seamer Lockie Ferguson, who missed out on the previous edition, will also make a return to the team in place of the injured Kyle Jamieson. New Zealand is placed in Group A where it will take on defending champion Australia in its campaign opener on October 22 in Sydney.

It will also face Afghanistan, England and two yet-to-be determined qualifiers from the first round of the marquee event. 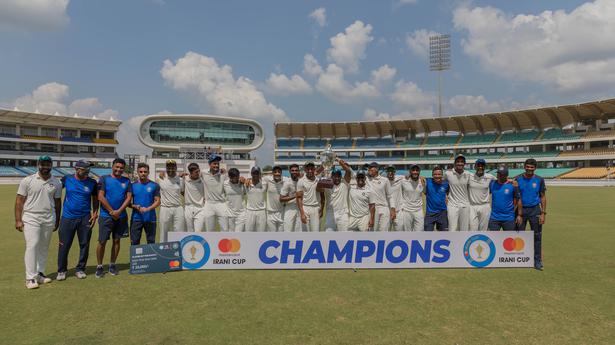 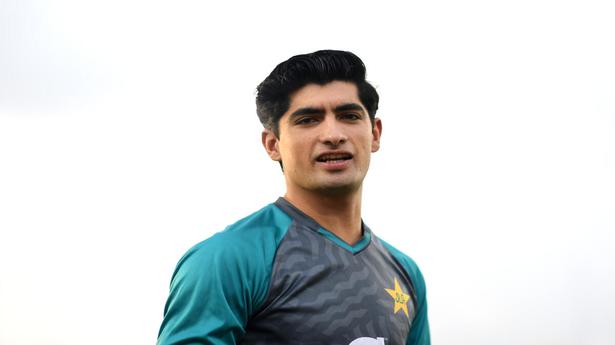