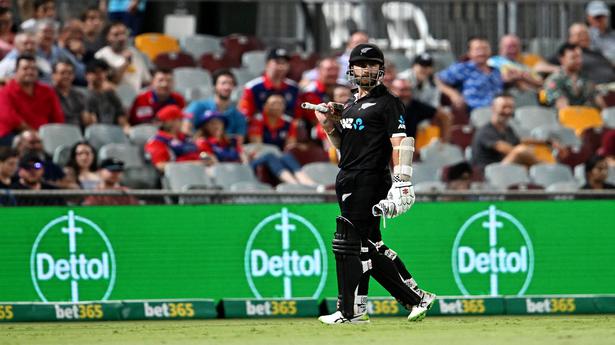 England replaced New Zealand as the top-ranked side in the ICC Men’s ODI Team Rankings on Thursday after the Kiwis’ 113-run loss to Australia in the second ODI.

England has a rating of 119 while New Zealand slipped to second with 117. Kane Williamson’s side can tie England at 119 by winning the third and final ODI in Cairns on Sunday but will still remain second due to inferior rating points.

England reclaimed the top spot having lost it to New Zealand in May 2021. 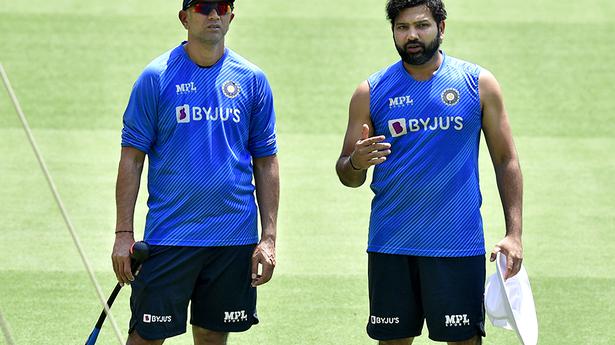 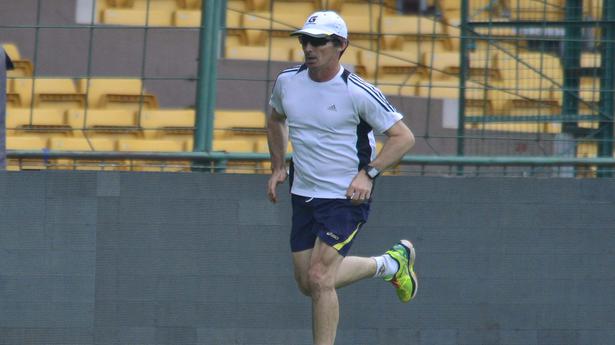