If all that late-night scrolling is keeping you up past normal hours, you may be doing yourself more of a disservice than you think. According to a new study, “Night Owls,” or those with a chronotype to stay up later at night, were found to have a slower metabolism and be at a higher risk of chronic diseases like Type 2 diabetes and heart disease.

Your chronotype is determined by the natural inclination of your body to sleep at a certain time. The new research published in Experimental Physiology shows that those who are classified as “Early Birds” were able to burn fat more efficiently during rest and exercise when compared with “Night Owls.” People who start the day earlier were also found to have better fitness levels.

To conduct the study, researchers divided participants into two groups—early chronotypes and late chronotypes—based on their sleep habits. They reviewed the biological differences of each group and monitored body fat, blood pressure, insulin sensitivity and took breath samples to determine their fat and carbohydrate metabolism at rest and during exercise.

None of the study participants were diagnosed with chronic illnesses, but what researchers found was that your chronotype can influence your metabolism and Night Owls were more insulin resistant.

The good thing about chronotypes is that they can be changed and one’s circadian rhythm can be adjusted. With this new data, it may be worth putting the smartphone in another room and avoid the midnight scrolling. 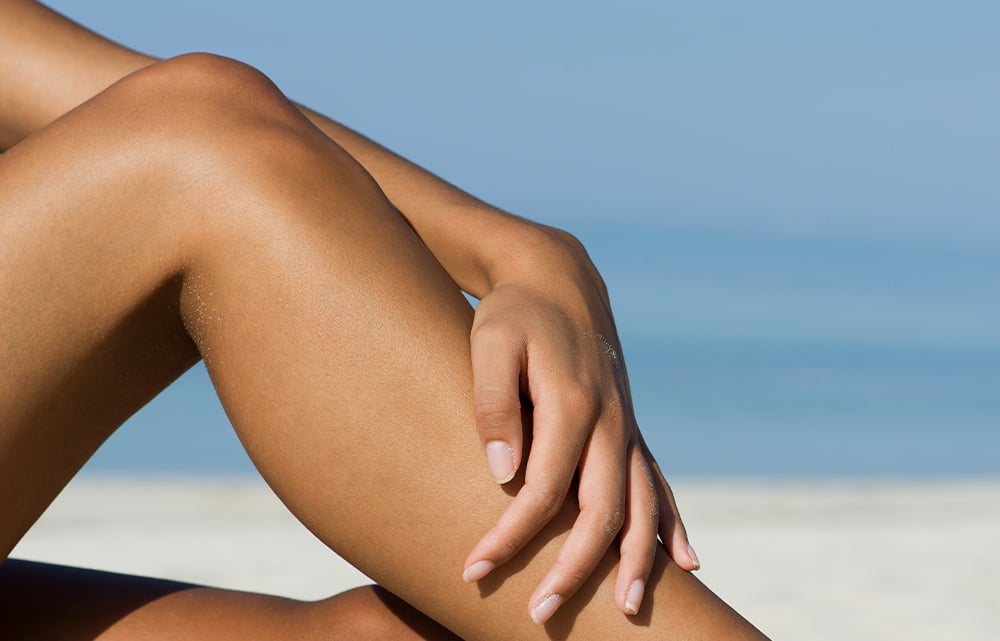 Butty
Everything to Know About Varicose Veins