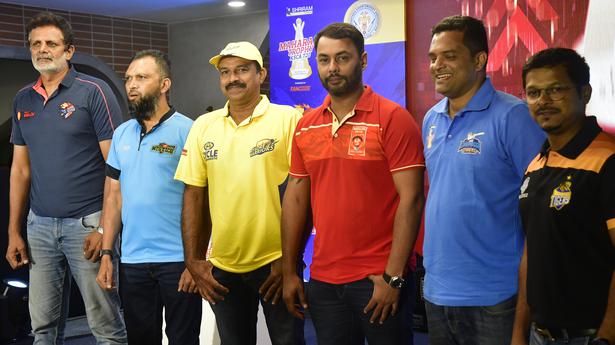 Mayank Agarwal will be part of Kalyani Bengaluru Blasters and Manish Pandey will feature for Gulbarga Mystics in the Maharaja Trophy KSCA T20 tournament, which is set to begin in Mysuru on August 7.

At the player draft held here on Saturday, six sets of a head coach, assistant coach and a selector each — handpicked by the KSCA — were responsible for assembling the six outfits. Mysore Warriors, to be coached by P.V. Shashikanth, went first and picked Karun Nair, raising more than a few eyebrows. The batter is not necessarily seen as a T20 specialist and the onus will be on him to prove otherwise.

It also emerged that Abhimanyu Mithun will turn out for Hubli Tigers, K. Gowtham for Shivamogga Strikers and Abhinav Manohar for Mangalore United. Devdutt Padikkal will team-up with Pandey at Gulbarga.

Of the 13 players in Pool A, comprising India and IPL players, ‘mystery spinner’ Shivil Kaushik and left-arm tweaker K.P. Appanna did not find takers. 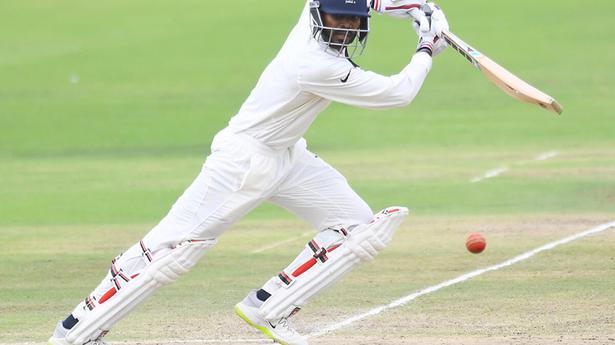 Cricket
It must not be easy being K.S. Bharat 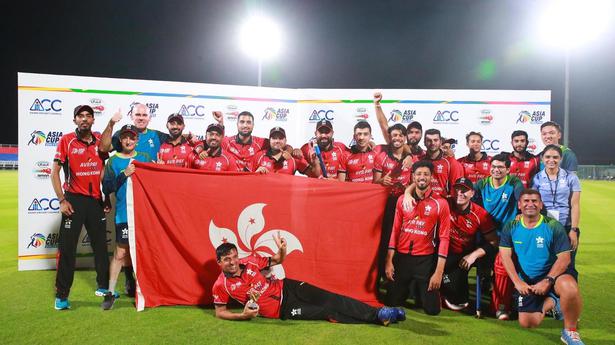 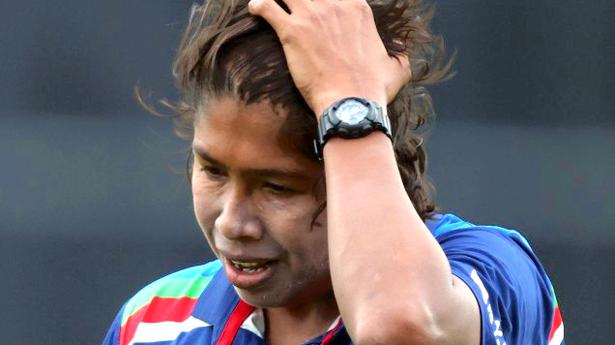