England coach Matthew Mott on Friday said the team is “keeping an open mind” over the availability of Mark Wood and Dawid Malan for Sunday’s T20 World Cup final against Pakistan.

Both Wood and Malan suffered injuries during England’s final Super 12 game against Sri Lanka and were replaced in the playing XI by Chris Jordan and Phil Salt respectively for Thursday’s semi-final against India in Adelaide.

“We’ll keep an open mind. It’s a short turnaround again: a travel day and then almost straight into it with one training session,” Mott told the BBC.

“There’s not a lot of time for them. I’d like to maintain a little bit of hope for them but it’s disappointing. They’ve been two great players for us, over history but particularly over the last month.

“They’re big players but as we’ve shown, with the depth of players coming in and finding a way, and the versatility within the group, we can manage around it,” Mott added.

Wood has taken nine wickets from four matches so far in the tournament.

The former world No. 1 T20I batter hobbled off the field during the Sri Lankan innings and did not return to bat in England’s run chase.

Having reached Melbourne, venue for the final, on Friday, England will train once before the title clash. 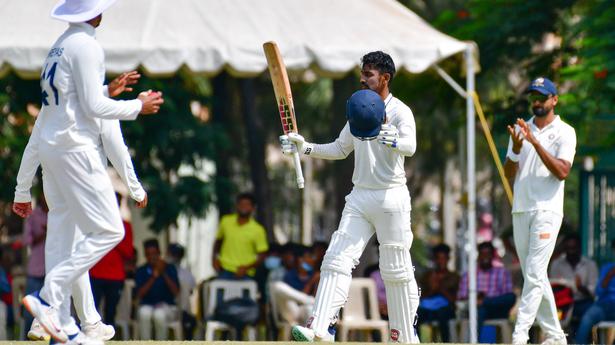 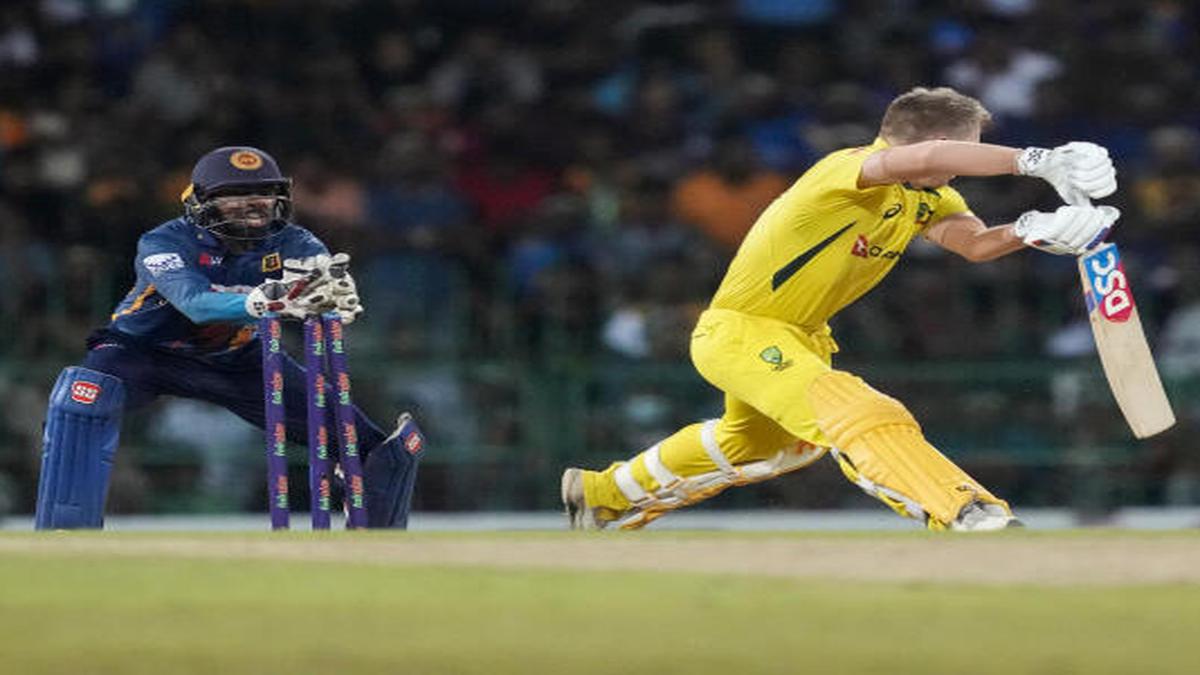