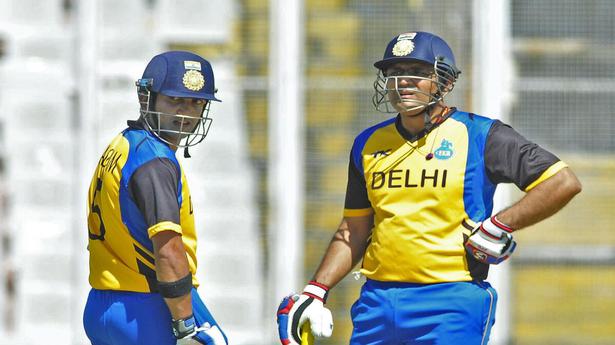 Former India opener Virender Sehwag has been named captain of Gujarat Giants, while Gautam Gambhir will lead India Capitals in the upcoming edition of the Legends League cricket, scheduled for September 16 start at the Eden Gardens.

“I am excited to get back to the cricket ground again. We are extremely excited and eagerly waiting for the draft to pick our team,” said Sehwag.

“I wish Legends League Cricket all the very best and looking forward to the tournament,” said Gambhir, who retired from all forms of professional cricket in 2018.

The upcoming edition of the league will be a four-team tournament and a 16-match affair. The matches will be played in Kolkata, followed by Lucknow, New Delhi, Cuttack and Jodhpur. The venue for play-offs and finals are yet be decided. 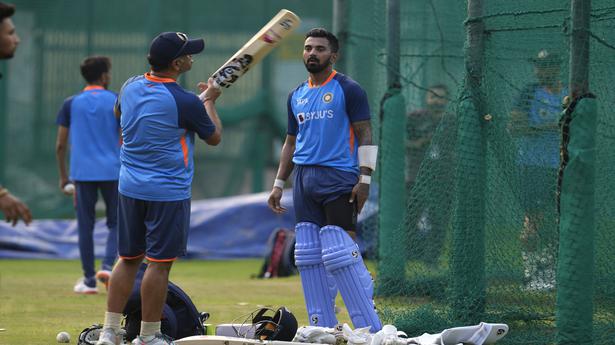 Cricket
K. L. Rahul: India ‘80-85 per cent’ effective in execution of skills at the Asia Cup 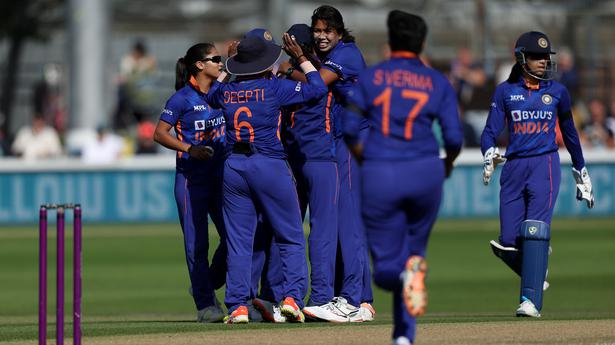