Fast bowler Kuldeep Sen and all-rounder Shahbaz Ahmed were named as replacements for Yash Dayal and Ravindra Jadeja for the upcoming three-match ODI series against Bangladesh in December.

While Jadeja is yet to recover fully from his knee injury, Dayal was ruled out due to a lower back issue.

Sen and Shahbaz were initally named for the three-match ODI series which begins on November 25 but they will now be part of the squad travelling to Bangladesh. No replacements have been named for the duo. 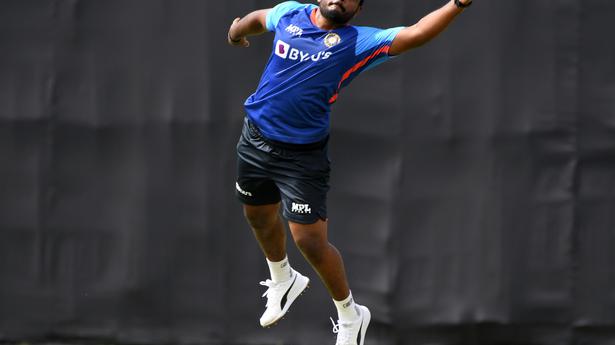 Cricket
India A vs New Zealand A, ODI series: Squads, where to watch, timings