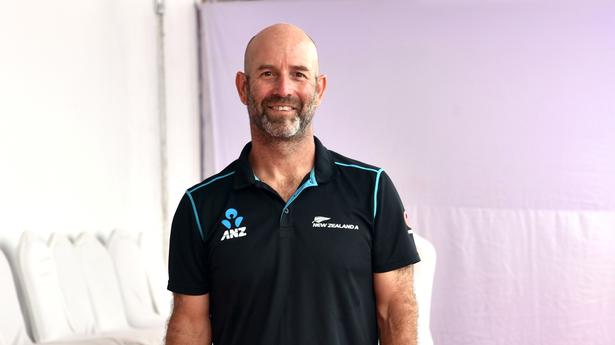 New Zealand-A could not have hoped for a more suitable coach on its India tour. Rob Walter knows the country and its cricket rather well. He has been on the coaching staff at the IPL teams for seven years – with Delhi Daredevils and Pune Warriors.

“The experience of all those years has helped me in preparing the team for this tour,” Walter told Sportstar in Hubballi on Thursday.

“And it is great to be back in India after six years. I have also toured India as the fielding and fitness coach with the South African team that played the Test series (in 2010).”

He was disappointed that no cricket was possible on the first day of the second ‘Test.’

“It is a pity, as the ground staff worked really hard and there was an excellent crowd, too,” he said.

Looking back at the drawn first ‘Test’ at Bengaluru, Walter said there were several positives for his team. “Like the batting of Joe Carter – I am impressed by the way he played for the team without trying for a double hundred – and the bowling of Rachin Ravindra, who is now developing into a genuine all-rounder,” he said.

“We thought our fielding was excellent.”

He said he was impressed by the batting of Abhimanyu Easwaran, Rajat Patidar and Tilak Varma. “I have seen Tilak in the IPL and it was nice to see him doing well in the long format,” he said.

“I thought India also bowled well in those conditions.” 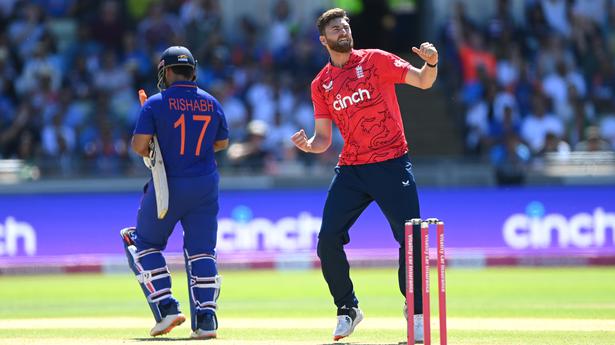 Cricket
If I keep performing, anything could happen: Richard Gleeson on playing T20 World Cup 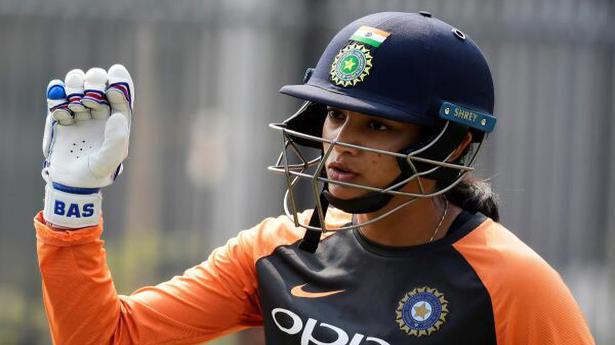 Cricket
ICA elections to be held online from October 27-29 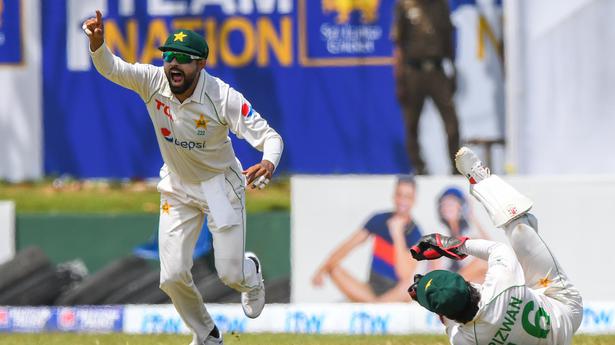