Lockie Ferguson and Rahmanullah Gurbaz have been traded from Gujarat Titans to Kolkata Knight Riders ahead of IPL auctions.

Earlier, Australia’s left-arm fast bowler Jason Behrendorff returned to Mumbai Indians after Royal Challengers Bangalore traded him. He was acquired by Royal Challengers at the 2022 auction for his base price of Rs 75 lakh but didn’t play a single match. 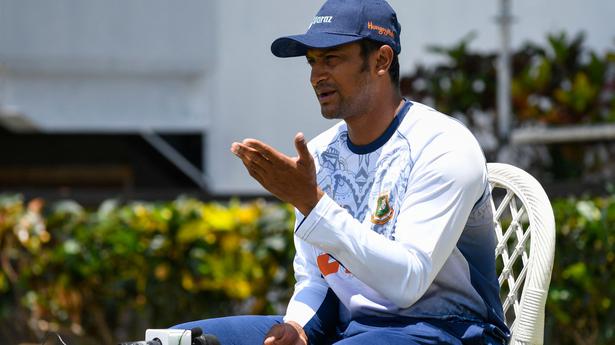 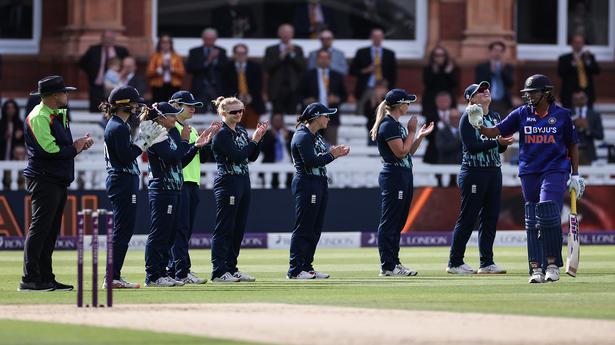