The Indian men’s cricket team is set to play 38 Tests, 42 One-Day Internationals and 61 Twenty20 Internationals from 2023 to 2027, according to the International Cricket Council’s (ICC) Future Tours Program (FTP) 2023-27.

India starts its assignments for the next cycle with a tour of West Indies in July next year, where it plays two Tests, three ODIs and three T20Is.

How many matches will India play in 2023?

Team India will play a host of international bilatetals across the three formats in 2023 apart from the 50-over World Cup in the country in October. A four-match Test series against Australia at home, starting February 2023, will be India’s last World Test Championship (WTC) 2021-23 assignment. The Men in Blue will travel to West Indies and South Africa during the year.

India will play two five-Test series England and Australia at home and away, respectively, in 2024 and a total of four WTC series. After the T20 World Cup in June and a tour of Sri Lanka in July, India will have a rare break in August, with no international series scheduled in the month.

The Champions Trophy returns in 2025?

The Champions Trophy will return after a hiatus of eight years and will be hosted by defending champion Pakistan. India will kickstart its WTC 2025-27 campaign with a five-match series against England in June.

What is India’s cricket schedule in 2026?

How many matches will India play in 2027?

India will take on Australia in its last series of the WTC 2025-27 cycle in a five-match series at home. The 50-over World Cup, slated to be held in South Africa, Zimbabwe and Namibia later in the year, will round off the FTP 2023-27 cycle. 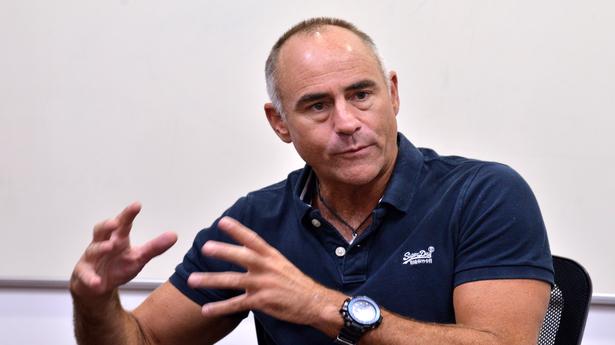 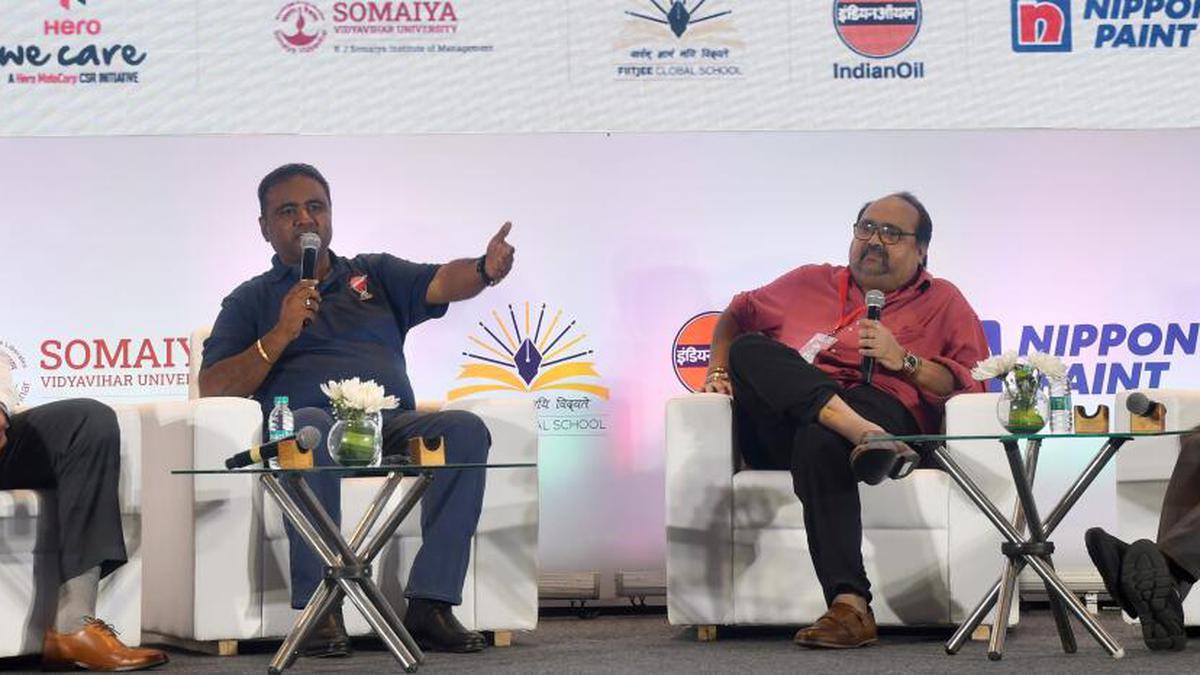