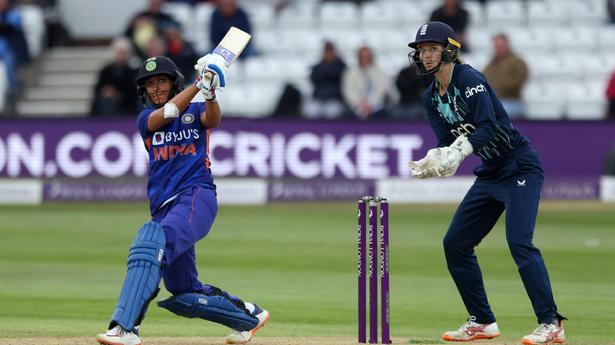 Chanderkanta Aheer would have loved to be at the St. Lawrence Ground in Canterbury on Wednesday afternoon. But prior commitments forced her to watch the second Women’s ODI between India and England on television, sitting at her residence at Hounslow – which is barely a couple of hours away from the Canterbury ground.

As Harmanpreet Kaur went on a rampage with an unbeaten 143 and Renuka Singh Thakur bagged a four-for to guide India to a series win against England, it was an emotional moment for Aheer.

After all, the last time India’s women’s team clinched an away ODI series against England in 1999, Aheer was the captain of the team, and while watching Harmanpreet bat with elan, Aheer was often reminded of her playing days. “I was glad to see Harman playing with confidence and leading from the front. For a few moments, I thought I was at the crease… it brought back so many memories,” Aheer told  Sportstar.

Even though she missed out on the second ODI, Aheer plans to visit The Lord’s on Saturday when India plays the final game against England. It will also be the farewell game for India’s pace ace Jhulan Goswami. While Aheer isn’t quite sure if she would be able to catch up with Jhulan after the game, she expects another fascinating performance from the Women in Blue.

“Now that the series is won, there is a possibility that the team might bench a few senior players and give young guns a chance, but even then, I would expect a good match,” Aheer said. As she spoke about Harmanpreet, it took her to those mornings of 1999 when a gang of girls would travel from one venue to another chasing their dreams.

“Things were completely different back then. We had a solid team, with a perfect blend of youth and experience, but our international exposure was limited. There was hardly any support from the media and all the focus would be on the men’s team. There would be times when I would be jealous at the coverage or the attention the men’s team received. But then, we just focused on our game as that was the only thing in our control,” Aheer recollected.

Back in those days, the Indian women’s team would function under the aegis of Women’s Cricket Association of India. There were limited resources and plenty of challenges along the way – there were no physios, no masseurs, no video analysts. “We just had Sudha Shah as the coach and Jyoti Joshi as the manager. We were happy with whatever little we had, but the players had the  jasba to perform well and we did not focus on anything else. That was the whole mindset,” Aheer said.

India won the first two ODIs, with Anjum Chopra slamming a century in the second game, helping the team create history. As the players celebrated their success, they were just happy to be living their dreams. “We were happy with just Rs 18,000 because for us, the most important thing was to play cricket and overcoming challenges, we just wanted to play. Most of the players had jobs by then, so money was also not the primary factor,” she said.

Since the 1999 win, Indian women’s team has toured England seven times, including the current tour, where it is leading the 2-0 in the three match series.

Her team-mate Purnima Rau, too, agrees with Aheer. A former all-rounder and an erstwhile coach, Rau now runs an organic farm in Mulugu – 40 kilometres away from Hyderabad. But on that tour, Rau, too, played a role in guiding India team to a historic ODI series win against England. She also claimed a five-for in the lone Test, which ended in a draw.

“On a serious note, those were different times. People did not know that we played cricket, but then, we never took things easy. I will always remain grateful to Anuradha Dutt, who was a lawyer and also the secretary of the Women’s Cricket Association of India. There would be times when Anu ma’am would pay from her pocket so that we could travel and play games. That was her dedication,” Rau said.

While the tour of England was one of the major moments for the Indian women’s team, in 1995, it defeated New Zealand and Australia to clinch the New Zealand Women’s Centenary Tournament. “That was certainly a game-changing moment for women’s cricket, but after that, our aim was to win in England. We had a solid team and under Chander’s captaincy, the team put in their best efforts,” Rau said.

While the tour of 1999 saw Anjum, Anju Jain, Rau in prime form, it was also the debut tour for Mithali Raj. It was also the first tour for Hemlata Kala. “Back in those days, we did not have too many international games. Now, when you look at the current crop of players, they have regular exposure to international cricket and that’s why the results are showing. In our times, things were completely different,” Kala, who was the head of the women’s national selection committee until 2020, said.

“For quite a few players, that was the first tour. It was a huge moment for us to win that series, because there would hardly be any overseas tours.  Saalo baad kabhi kabhi overseas tours milte the, so it was important to make opportunities count. Now the BCCI has ensured that there is so much exposure for the players,” she said.

At a time when the BCCI is planning to host the women’s IPL, the members of the 1999 batch and its coach Sudha Shah remembers the time when the women cricketers had to stay in basic hotels with basic facilities. “Back in those days, the team was accompanied by the coach and manager. With no physio or masseurs around, we would often take help from the other teams. A coach and a manager were more like guardians in those days. If a player would be injured, we would take her to the clinic, ensuring that she received proper treatment. It was more like playing the role of a guardian,” Shah said.

Being the coach of the team, Shah saw the team come a long way. “We had some good training sessions prior to the tour, and the girls were extremely confident. Up against a strong England side, they played to their potential,” Sudha said, “We could have also won the Test series…”

When the team returned from England, some of the players received warm welcome from their respective centres. But with very little media coverage, not many knew about their heroics.

But the former players believe that the 2017 World Cup changed the general perception about women’s cricket in India. The batch of 1999 also feels that more international exposure, more facilities will help Indian women’s cricket improve further. Onwards and upwards… Cricket
Ranji Trophy final: Neither Mumbai nor MP on top in battle of attrition 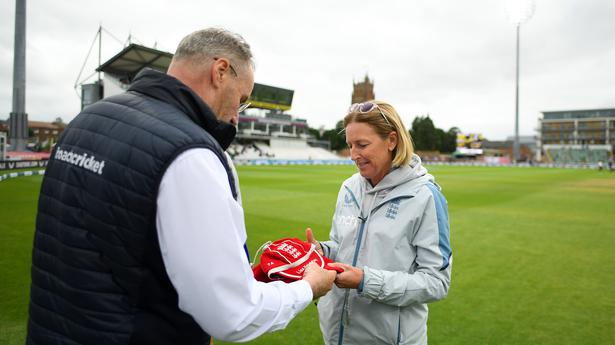 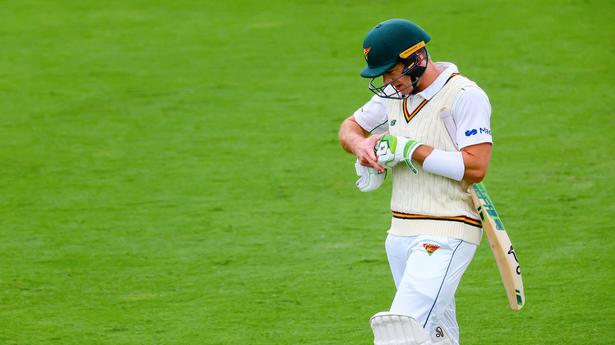