After a year out due to the spot-fixing scandal, Steve Smith made a positive impression for Rajasthan Royals in the Indian Premier League (IPL) in 2019.

The quality of his batsmanship across formats wasn’t in doubt, and he even captained his team in the latter half of the season. There was little indication then that such a colossal figure will not be purchased by any team in three years’ time.

Franchises chose to ignore him at the IPL auction because of his poor returns with the bat in 2021. He not only scored few runs – 92 in nine T20Is – but also scored them at an abysmal strike rate of 97.87. And his overall record wasn’t much better in all T20s.

He declared ahead of the T20 World Cup in 2021 that he fancied himself as an anchor. His two innings of note were against South Africa and Sri Lanka when his team didn’t require too many runs to chase down, meaning that his strike rate was still very low.

Many will argue that strike rate is an inadequate yardstick by which to evaluate a player, but in today’s times when batters are sustaining the intensity of their belligerence for long periods, a relatively slow innings – even if many runs are scored – can prove detrimental to the team’s cause.

An ‘anchor’ therefore isn’t any more a player who bats with just caution and judiciousness.

But it could be argued that his game stands in sharp contrast to the likes of Tim David and Marcus Stoinis, who can turn contests around single-handedly. Moreover, a career strike-rate of 125 just doesn’t make a big impression nowadays.

So besides his reputation as a giant of the game in all formats, what compelled Australia’s selectors to pick him for the T20 World Cup? Finch answered it when he referred to his “game sense” and his “tactical nous” on Monday.

He is the crisis man who shows his value when the chips are down, but if a player like Mitchell Marsh can graft as well as Smith and accelerate even better, there may not be any place for him in Australia’s strongest XI.

In the T20s against India, Smith will be keen to show he is still in good nick in T20Is and that 2021 was an aberration. But equally importantly, the series will reveal whether Smith has chosen to move on with the times and whether his experience and his ability to graft are still as relevant as before.

They certainly are relevant in the other formats. With a century in the Test series against Sri Lanka and another in the Chappell-Hadlee Trophy, he is back in his zone. But in T20Is, Australia may want the old with the new. 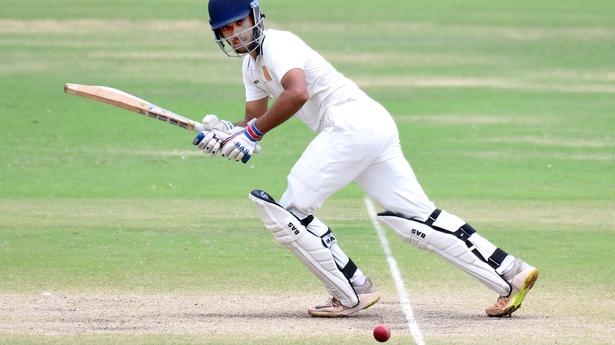 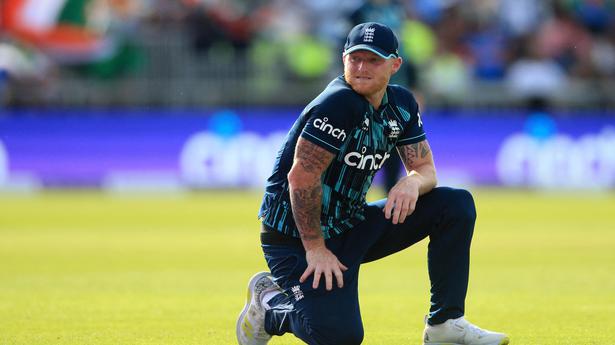 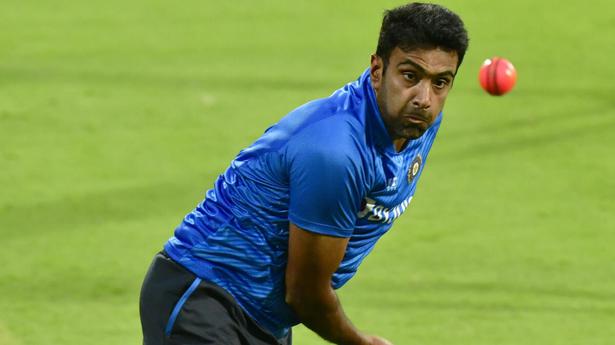 Cricket
Ashwin on Deepti Sharma run out controversy: How about awarding wicket to bowler for presence of mind