India will take on Afghanistan in a dead rubber at the Asia Cup in Dubai on Thursday. Both teams have been eliminated from the competition but would want to avoid finishing last in the Super 4s.

Here are the three faceoffs to look out for.

Left-arm pace has been Rohit Sharma’s kryptonite. In all T20s, Rohit has been out a staggering 42 times to left-arm seamers and averages 25.50. Left-armer Fazalhaq Farooqi’s ability to swing the new ball both ways will challenge Rohit, who has found some form with the bat of late. Rohit’s in a tangle, especially when left-armers have swung the ball into him. He will keep an eye out for it on Thursday. In four matches of this Asia Cup, Farooqi has six wickets at an economy rate of 7.12. He nearly won Afghanistan the Super 4 match against Pakistan in Sharjah on Wednesday when he got two wickets in one over towards the end of the innings.

Indian pacers have picked up only three wickets in the PowerPlay in this Asia Cup, averaging 58.66 at an economy rate of 8.06. Afghanistan has the best run rate in the PowerPlay in this tournament so far (8.70). How Indian quicks fare against the opening pair of Rahmanullah Gurbaz and Hazratullah Zazai will be crucial in setting the tone. By fielding a left- and right-hander pair, Afghanistan will force the Indian bowlers to keep adjusting their line and length and bowl to different fields if the strike is rotated regularly. Both have also shown the willingness to run well between wickets. Given Dubai’s large boundaries, running twos and threes will be more valuable than in Sharjah, where boundary-hitting often takes precedence due to smaller ground dimensions.

Afghanistan’s star leggie Rashid Khan may not have lit up this Asia Cup with wickets. But he continues to be economical in the middle overs, where he has four wickets at an economy rate of 4.38 in this Asia Cup. Rashid has had the wood over his Gujarat Titans skipper Hardik Pandya in the IPL. In all IPL matches, Rashid has got Hardik out twice while conceding just 27 runs in 37 balls. Rashid is a rather rare T20 bowler, adept at two vastly contrasting roles: picking wickets and stifling scoring opportunities when wickets dry up. So, watch out for this duel. 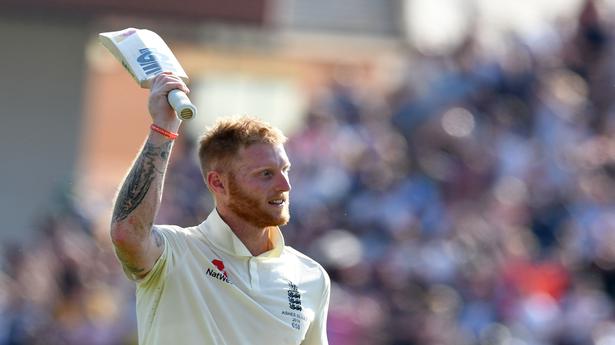 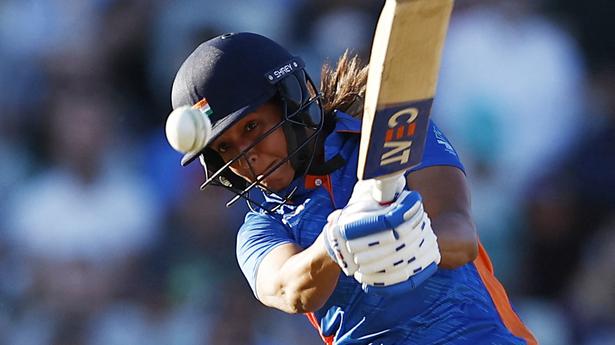 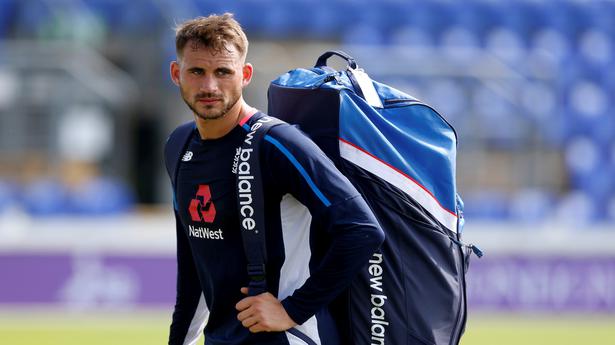 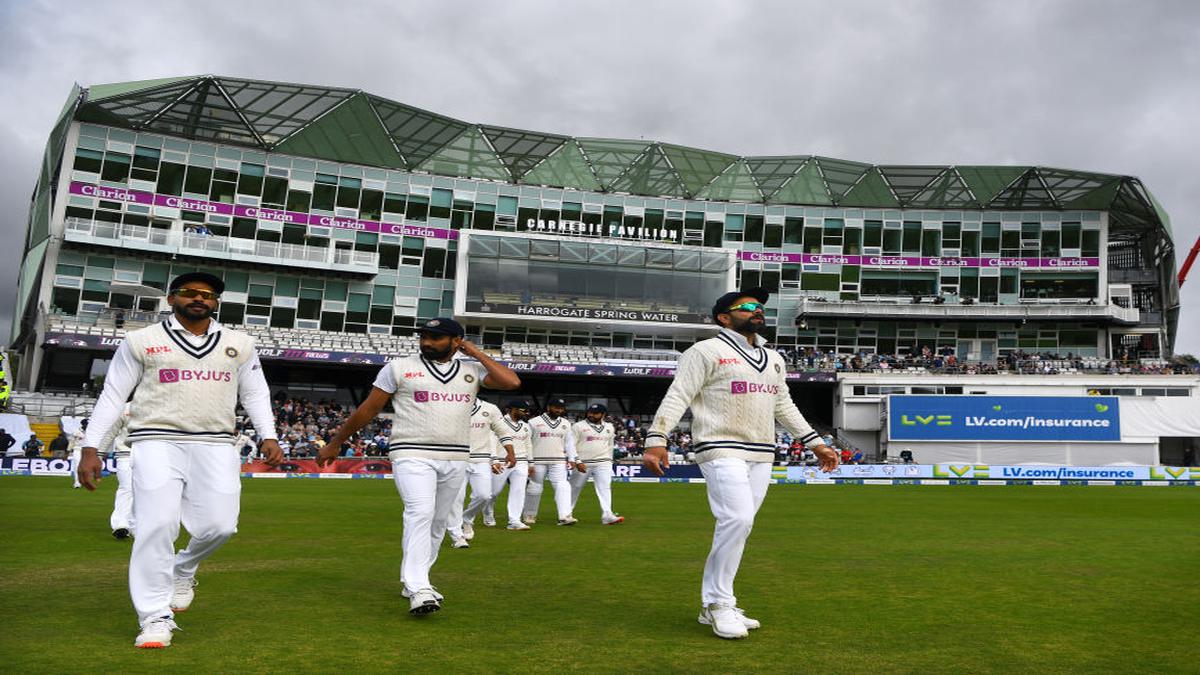 Cricket
IND vs ENG: Bumrah, Pujara, Pant and Prasidh to feature for Leicestershire in warm-up match