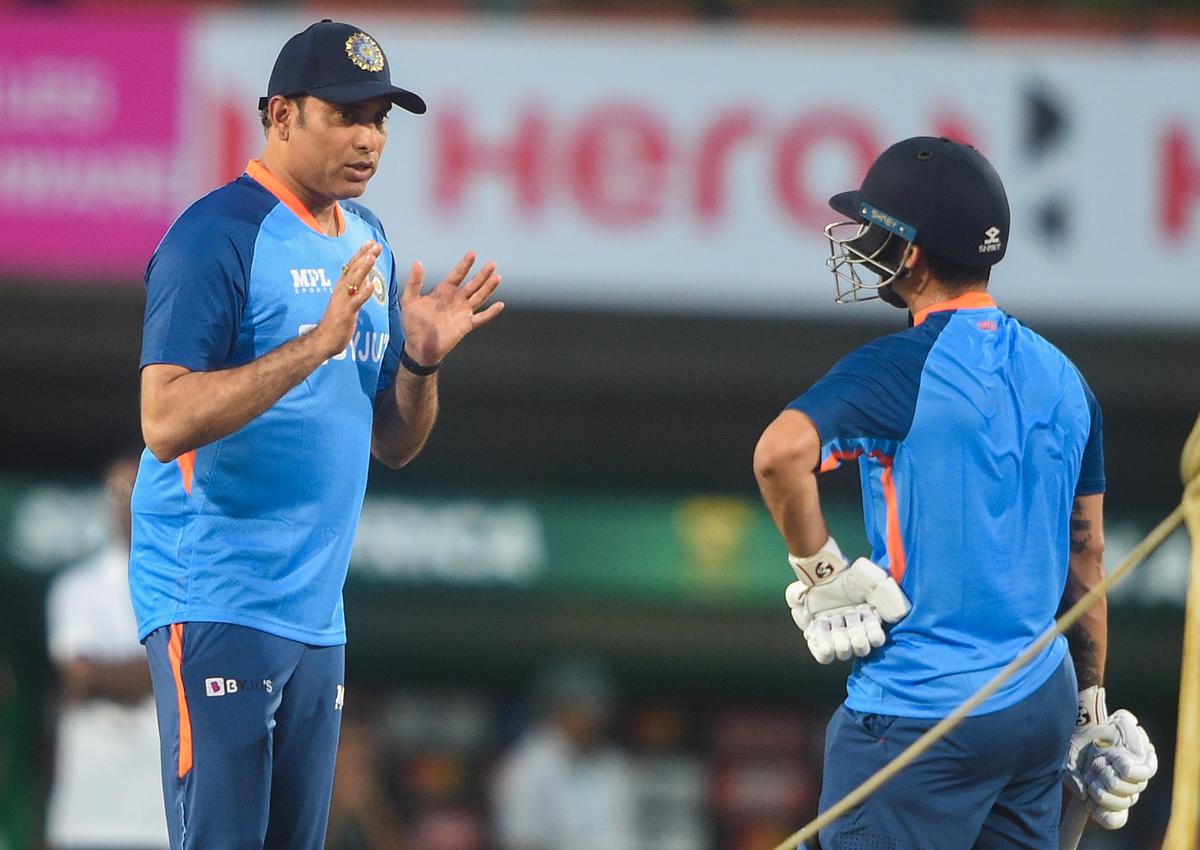 National Cricket Academy head VVS Laxman will be India’s acting head coach for the upcoming tour of New Zealand as the Rahul Dravid-led coaching staff has been given a break post the team’s exit from the T20 World Cup.

India is slated to play six white-ball games in New Zealand, including three T20Is and as many ODIs, starting November 18 in Wellington.

While senior players like regular skipper Rohit Sharma, star batter Virat Kohli, opener KL Rahul and spinner Ravichandran Ashwin have been rested for the tour, the entire coaching staff has also been given a break after the T20 World Cup.

This will not be the first time Laxman will be in charge of the Indian team. The former cricketer previously coached India during the tours of Zimbabwe and Ireland and the recent ODI home series against South Africa.

All-rounder Hardik Pandya will lead the side in the T20 series while veteran opener Shikhar Dhawan will captain the ODI side.

Rohit will be back to lead the side in Bangladesh. Kohli and Ashwin will also return to the squad for the Bangladesh tour where India will play three ODIs and two Tests, beginning December 4.

India was unceremoniously knocked out of the T20 World Cup after England handed it a 10-wicket hammering in the semifinal in Adelaide on Thursday.

The members who are not part of the New Zealand leg have already started dispersing. While Kohli left from Adelaide, Rahul and Rohit are also expected to fly out soon.

A lot of squad members will also disperse from Sydney and Perth. 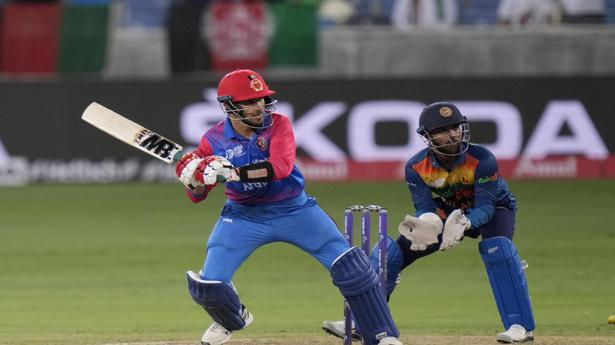 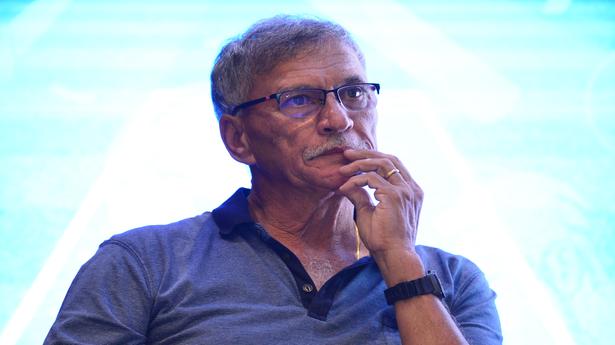 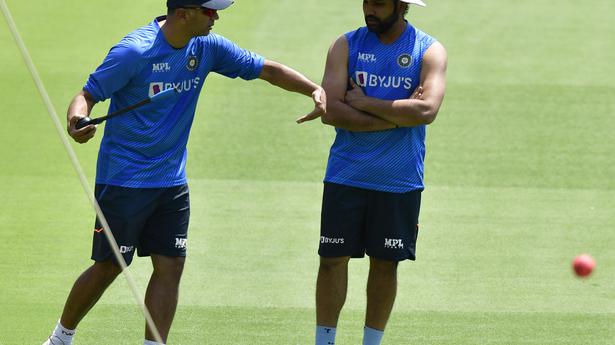 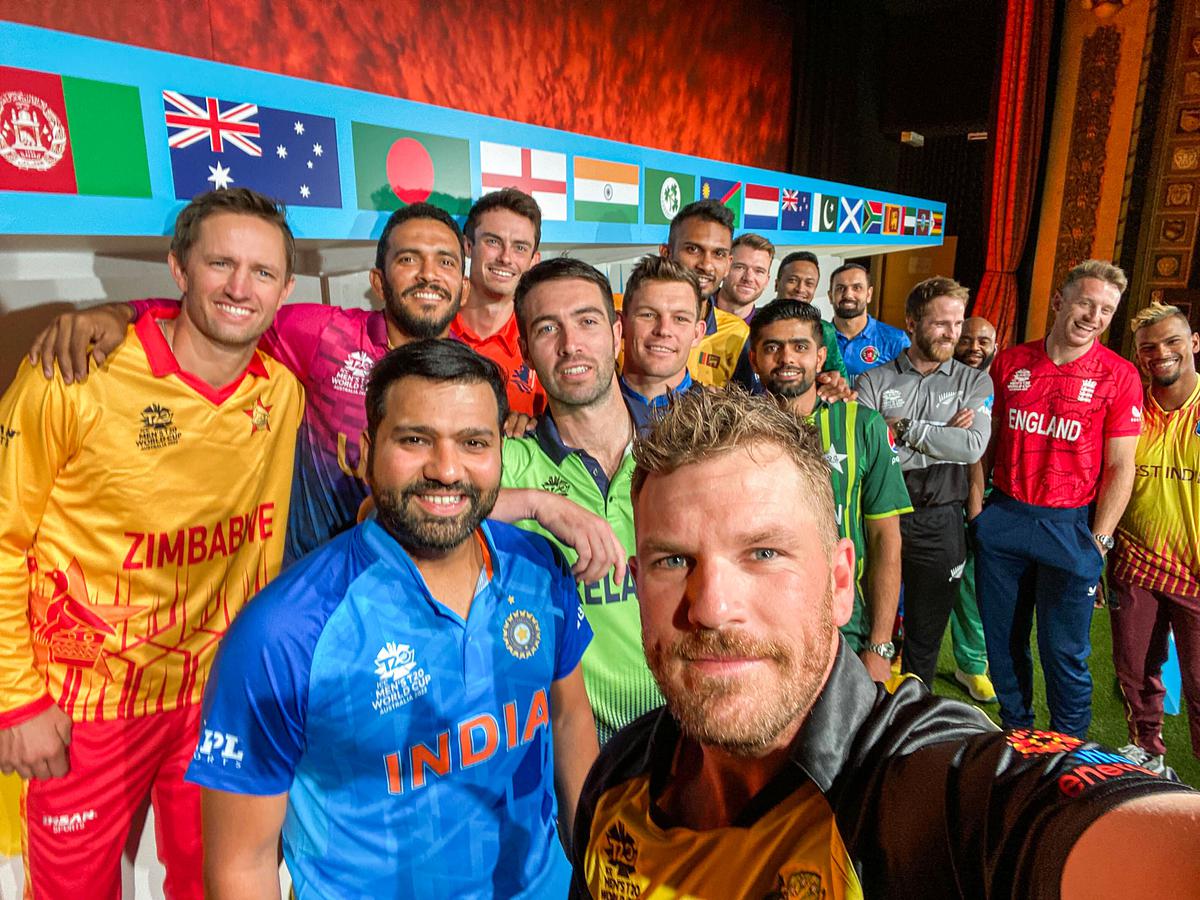