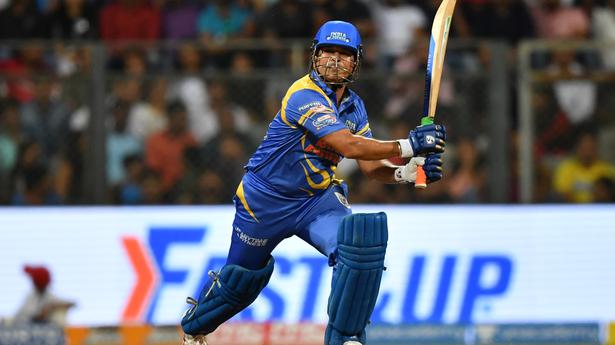 Hello and welcome to the Live Coverage of the Road Safety Series match between India Legends and New Zealand Legends.

IT IS RAINING!! MUST BE HEARTBREAKING FOR THE FANS OUT THERE AS THE PLAYERS HEAD BACK AND COVERS COME ON.

Hamish Bennett is the next Kiwi bowler. Raina goes for a big hit and skies it and it is an easy catch and James Franklin spills an easy offering, Raina survives. Raina plays and misses a few balls from Bennett before pinching a quick single. IL 49/1 in 5.5 overs.

Oram comes in for his first over and Sachin goes for another lap shot, but edges it. Thankfully for him the edge was too fine as it flies above the keeper for a four. Raina gets a full delivery and he hits it straight back and gets his first boundary of the day and it is a SIX. IL 44/1 in 5 overs.

Ojha spots the short ball early and clubs it in front of the square for another FOUR!! Positive start for India Legends. Bond pitches one up and Ojha thumps it over mid-on and it is the first SIX of the match. Another bouncer and Ojha tries to go for another pull shot, but only manage to find Ross Taylor at the edge of the ring. First wicket down for India. Suresh Raina walks out to the middle. IL 32/1 after 4 overs.

Mills continues. He is getting a decent amount of swing and succeeds in getting a few dot balls from Ojha. Sachin too gets beaten by the swing from Mills. But the last ball of the over, Sachin premeditates and laps Mills over short fine leg for another FOUR!!! IL 22/0 in 3 overs

Shane Bond gets the ball and goes for a bouncer straight up. Ojha dabs it to fine leg for a single. Bond raps Sachin on the pads and there is a muffled appeal for LBW which is ignored by the umpire. Bond tries to go short and Sachin goes back and pulls it for another FOURRR!!! The fans are getting their money’s worth. Sachin then attempts one of his classic ramp shot, but only manages to edge it to third man for a single. IL 16/0 after 2 overs.

Kyle Mills to bowl the first over. Naman Ojha takes the strike and leaves a swinging first ball. A little wide the next one and Ojha cuts it beyond point for four and India Legends is off. Sachin comes on strike and the fans are on their feet. He plays and misses. Didn’t get close enough to the ball to drive that through the off. He nails the next one, this time from his back foot. FOUR!!! Sachin is off his mark.

The players are about to walk out for a cracking contest. Ross Taylor leads his side through a raft of fireworks. Followed by the legend, Sachin Tendulkar and Naman Ojha, the Indian openers.

Ross Taylor wins the toss and chooses to bowl first. Taylor appreciates the crowd and expresses his happiness to play at Indore. Sachin speaks about the nature of surface and adds that Munaf Patel will be replaced by Abhimany Mithun.

The Indian side, who are the defending champions, began its campaign with a convincing 61-run win against South Africa Legends. The Ross Taylor-led New Zealand Legends though had to face a heavy defeat in its opener against the South African side.

The Kiwis bounced back to beat Bangladesh Legends, while the Indian side’s game against West Indies legends was abandoned without even a ball being bowled due to rain.

Where can I watch the live streaming of the IND v NZ Road Safety Series 2022 match?

The India Legends vs New Zealand Legends Road Safety Series 2022 match will be live streamed on the Voot and JioTV apps.

The India Legends vs New Zealand Legends Road Safety Series 2022 match will be telecast on the Sports18, Colors Cineplex, and Colors Cineplex Superhits in India.

At what time will the IND v NZ Road Safety Series 2022 match start in India?

Where will the IND v NZ Road Safety Series match be played?

The India Legends vs New Zealand Legends Road Safety Series 2022 match will be played in Indore. 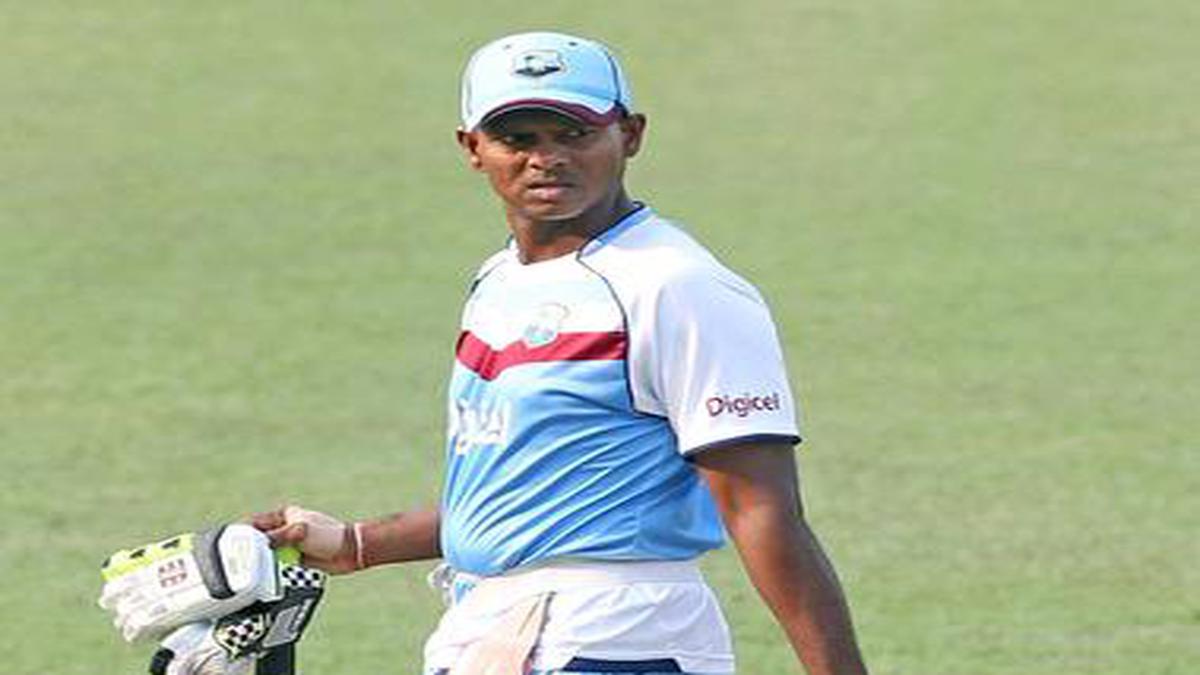 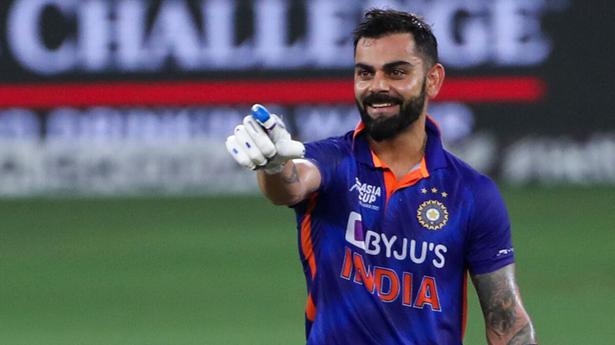 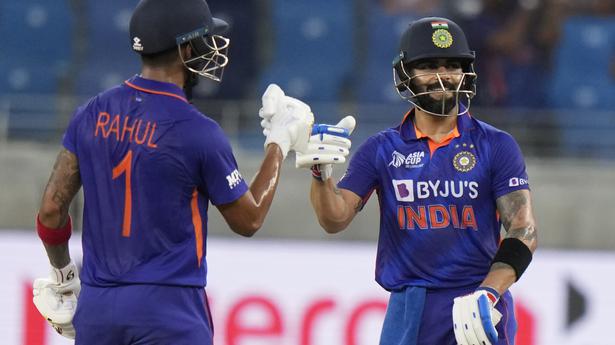 Cricket
Rahul’s counter-query when asked if Kohli should open in T20Is: ‘Do you want me to sit out?’ 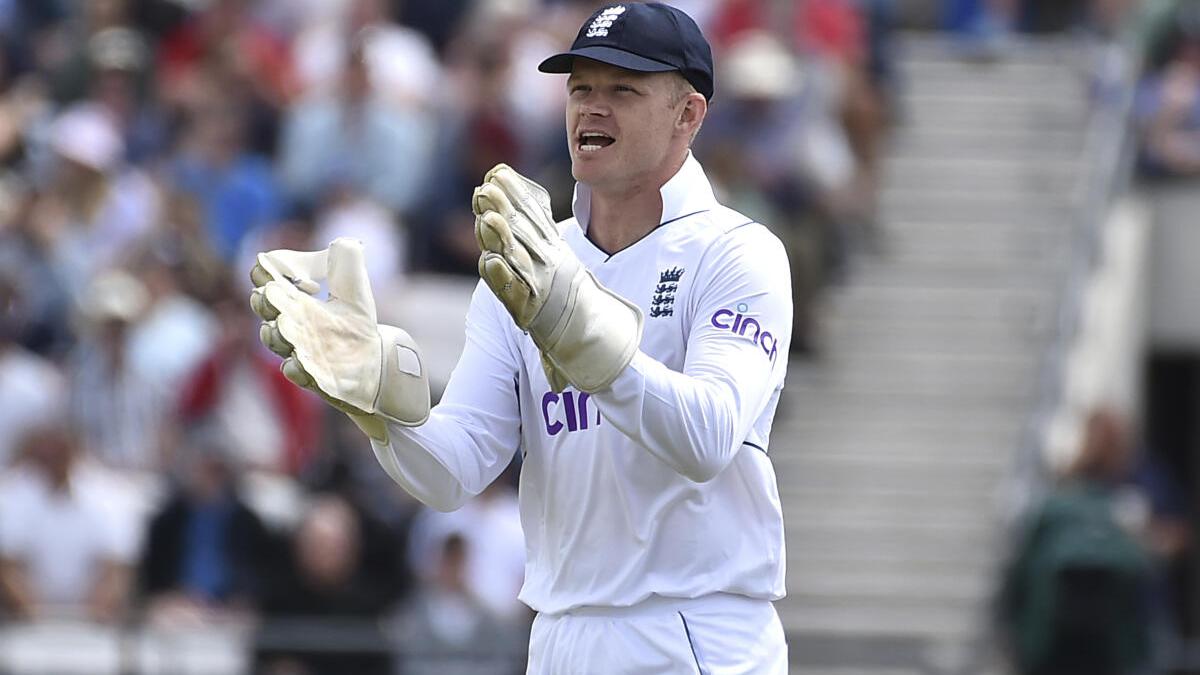