India has been eliminated from the Asia Cup 2022 final race by Pakistan after it beat Afghanistan by one-wicket in a Super Four match in Sharjah on Wednesday.

The win also confirmed Pakistan and Sri Lanka as the finalists of the tournament, with India and Afghanistan losing both the matches it has played in the Super Four.

Rohit Sharma’s men suffered back-to-back defeats in the Super Four – a five-wicket loss to Pakistan and a six-wicket defeat to Sri Lanka – to put itself in a spot of danger where other results would have had to work in its favour.

This is India’s first defeat in the Asia Cup since the 2014 edition. It had won the inaugural Asia Cup T20 tournament in 2016 under MS Dhoni in Bangladesh and backed it up with another title in 2018 in the UAE under Rohit Sharma.

India has won 18 out of the 25 T20Is this year – its most in any calendar year – and will have two home series against Australia and South Africa ahead of the T20 World Cup in October. 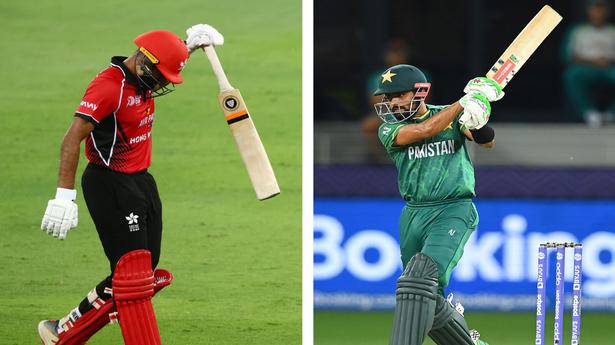 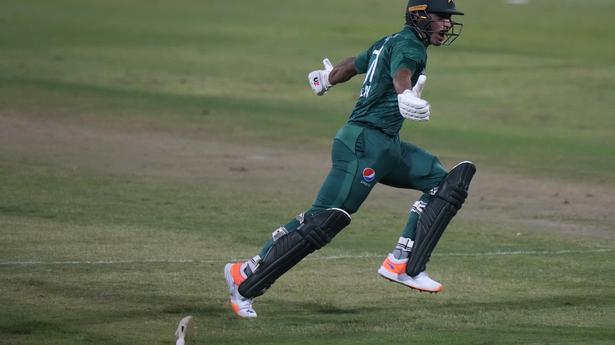 Cricket
Naseem Shah: I had self-belief to hit sixes