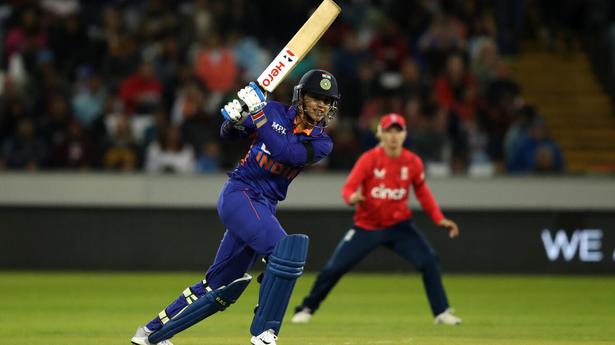 Smriti Mandhana narrowly missed a well-deserved century but her knock helped India Women take a 1-0 lead against England in the three-match ODI series.

Skipper Harmanpreet Kaun sealed the chase with a six and her knock of an unbeaten 68 off 92 deliveries helped India chase down 228 in 44.2 overs.

Mandhana along with Yastika stitched an important 95-run stand for the second wicket. Her knock consisted of 10 hits to the fence and one six.

Smriti, who was eyeing her sixth ODI century fell in the 37th over as Kate Cross dismissed her after the India opener ended with a leading edge and Davidson Richards settled under the catch.

After Bhatia’s departure, Smriti joined hands with Kaur and forged a brilliant 99-run partnership and took India closer to the chase. 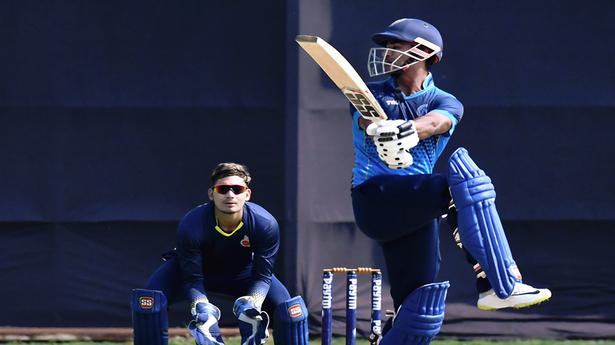 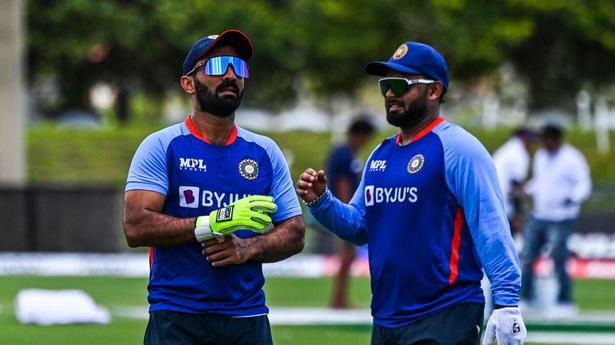