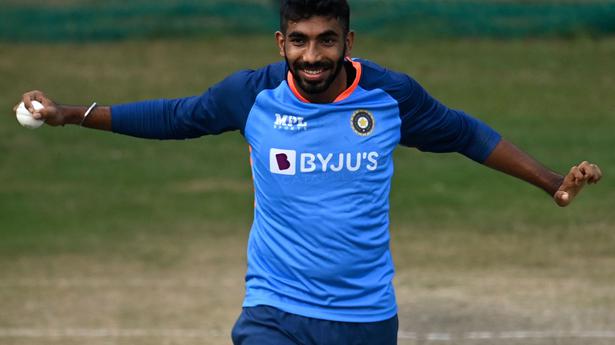 India’s vulnerable death over bowling will come under the scanner in the second T20I against Australia here on Friday.

Rain, however, could play spoilsport. Showers on Thursday forced the Indian team to cancel its evening training session. In the first T20I at Mohali, pacers Bhuvneshwar Kumar and Harshal Patel came apart in the closing stages. Matthew Wade feasted on a selection of dollies to comfortably take Australia past a stiff 209-run target.

Azharuddin on stampede for India vs Australia T20I tickets in Hyderabad: ‘We have done nothing wrong’

From 55 runs needed off the last four overs, a ferocious Australia onslaught put an end to the contest with four balls to spare.

The basic errors committed by Bhuvneshwar and Harshal causes most concern. The speedsters served juicy leg-side short balls to Wade, who counts the pull shot as his strength. Harshal’s big weapon, the slower balls, were picked effortlessly. Bhuvneshwar, of late more effective with the new ball, could not land the yorkers and slow bouncers.

ndia will be tempted to draft Jasprit Bumrah, a death over specialist, into the playing eleven. Bumrah is making a comeback from an injury, and not was included for the Mohali fixture.

Left-arm speedster Arshdeep Singh, who proved at the Asia Cup that he can target the blockhole at will, is not in the squad. Umesh Yadav replaced a COVID-19-afflicted Mohammed Shami, but he was expensive as well.

The team management can slot Deepak Chahar in place of Umesh on Friday. Spinner R. Ashwin, left out in the first T20I, is another candidate who can shore up the bowling unit.

The bowling frailties undid the good work done by the batters. K. L. Rahul, criticised for a low strike rate, showed aggressive intent in his 35-ball 55. Suryakumar Yadav once again underlined his status as an exciting T20 talent with a rapid 46. Hardik Pandya the finisher came to the fore, smashing his way to an unbeaten 71 off 30 balls.

Pandya gave the Indian innings the perfect ending, with sixes off the last three deliveries.

Playing just his second T20I, Green batted fearlessly to make a 30-ball 61 on Tuesday. Steve Smith has efficiently taken on the anchor role from the injured Mitchell Marsh, while Wade delivers the final blow.

If the skies stay clear, India has a shot at redemption.

Where to watch India vs Australia 2nd T20I?

The second T20I between India and Australia will be aired LIVE on the Star Sports Network at 7:00 PM IST on Thusday, September 22. The match will also be available for live streaming on Disney+ Hotstar app. 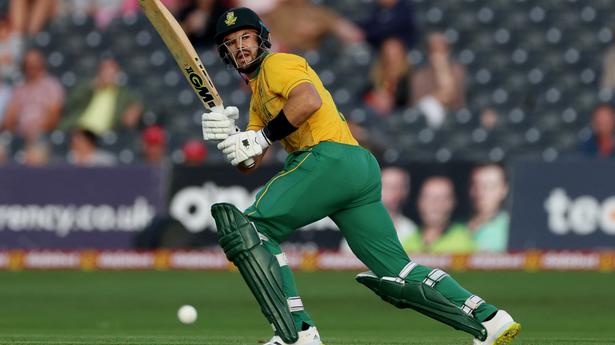 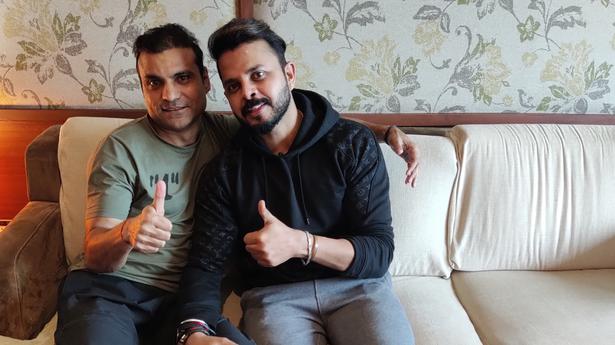 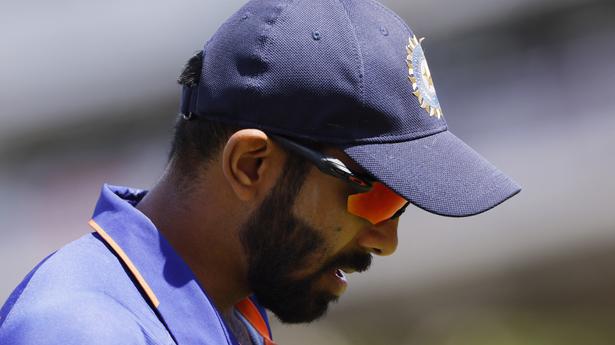 Cricket
Bumrah ruled out of Asia Cup 2022 with back injury 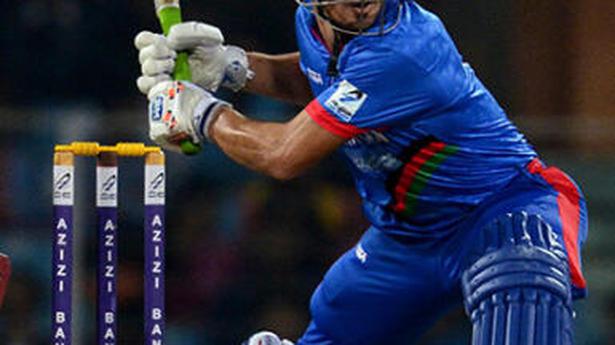